Late last week The Daily Mail posted images of what claimed to possibly be the Loch Ness Monster found in a satellite image within Apple Maps. Members and ‘experts’ from the Official Loch Ness Monster Fan Club got all excited, with Club president Gary Campbell saying:

‘We’ve been looking at it for a long time trying to work out exactly what it is. It looks like a boat wake, but the boat is missing. You can see some boats moored at the shore, but there isn’t one here. We’ve shown it to boat experts and they don’t know what it is.

It didn’t help that Apple executive Phil Schiller tweeted out the link as a joke, snowballing the story:

Well, is this the Loch Ness Monster? Of course not, silly. It was debunked by the folks over at Metabunk.org and new images by @mickwest clearly show it’s actually…(get ready)…just a boat in its wake: 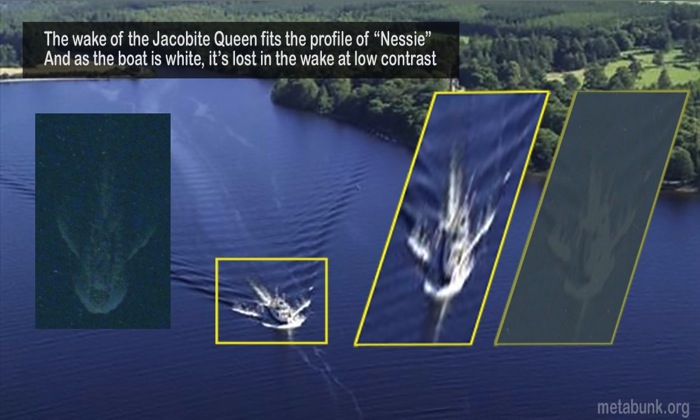 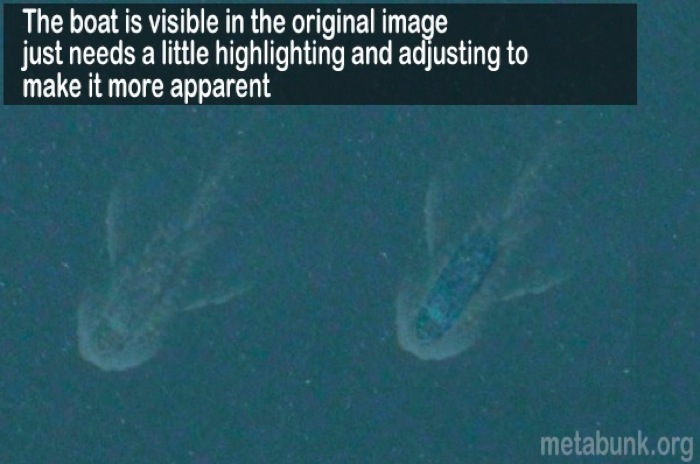 More images can be seen over at here at SouthernFriedScience.com.

Last month, Amazon Canada and Affirm announced monthly payments would be launching and this week they went live. On eligible items, you can now see mention of how much you can pay for the item over a period of months with Affirm, noted underneath pricing. You can see the Affirm line on the Apple Watch […]
Gary Ng
23 mins ago