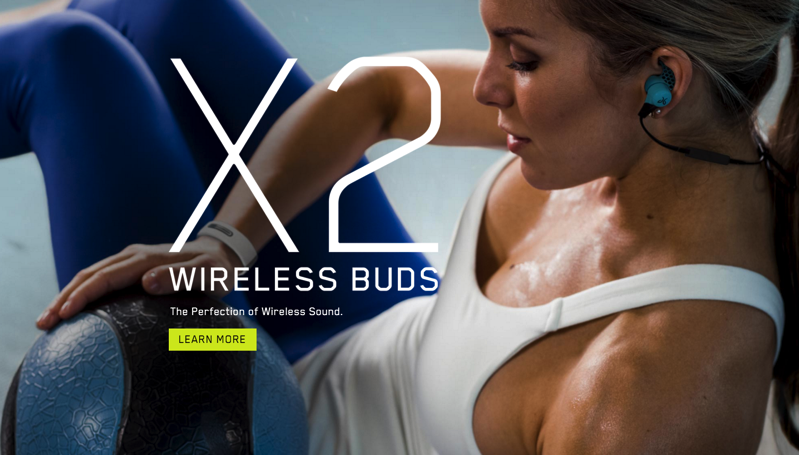 Logitech has announced that it has agreed to acquire Utah-based Jaybird for approximately $50 million in cash and additional earn-out of up to $45 million based on achievement of growth targets over the next two years.

In a blog post announcing the deal, Logitech’s Rory Dooley expressed the motivation that pushed the company toward this move:

The way we consume music has changed radically over the past decade and will continue to do so as we look to the future. Music now goes with us everywhere and as both a shared or solitary experience, it can be integrated into pretty much all aspects of our daily lives thanks to the type of products that both UE and Jaybird have been inventing and commercializing over the last few years.

As Logitech president and chief executive officer Bracken Darrell says in the press release, Logitech and Jaybird share a passion for products and a common vision of amazing wireless products. By being part of Logitech but living on further as a separate brand, the “Jaybird team will have all the scope to innovate they had before,” Dooley concludes.