If you’re experiencing performance issues with Logitech’s mice accessories after updating to macOS Sierra, you’re not alone. Turns out a number of users are reporting laggy scrolling and unresponsive customized buttons on their Logitech mice, especially with the M705 Marathon Laser Mouse and Performance Mouse MX (via MacRumors). 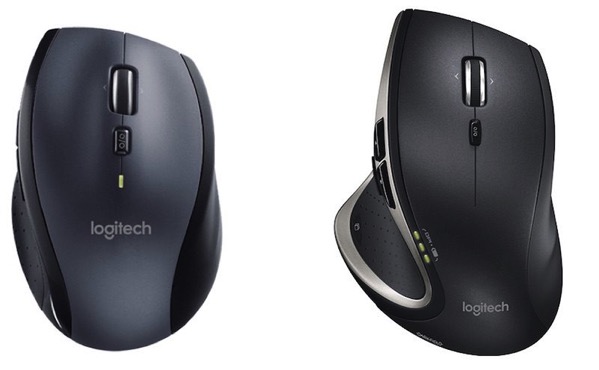 We have tested the Performance Mouse MX on macOS Sierra and can confirm choppy scrolling in both native and third-party apps. One possible reason behind the “wrecked scrolling” on the Logitech mice is incompatibility between the Logitech Control Center app and macOS Sierra. One of the users has reported that on the latest 3.9.4 software for LCC, the M705’s forward and back buttons are not working, while scrolling is problematic as well.

Another post on StackExchange has also detailed Logitech’s mice problems on macOS Sierra:

The scrolling behaviour is erratic because I’m actually assaulted by two issues:

In native macOS applications, like Apple Calendar, there is an ”inertia-ish” effect that slows down the scroll and introduces some sort of acceleration-like movement akin to the worst nightmares from Windows 10.

In third-party applications, like Google Chrome, the scrolling is quite fast but not fluid; it’s choppy and non-linear with sudden jumps and stops. Because of this, it feels like the computer is laggy when scrolling a page, but it’s probably due to the way the software scrolls.

Meanwhile, Logitech has confirmed that a compatible version of Logitech Control Center is not yet available for macOS Sierra, and that there is no release date yet for when it will be launched.