London Drugs has released a new app that allows users to easily print a picture that they’ve taken with their iOS device.

Photolab for iOS lets you order prints of all your photos with the touch of a finger. The app allows users to pay for the prints directly from the app or once they pick up the prints in store. Photo lab lets users choose any print size that is offered by London Drugs, including fine prints and enlargements. 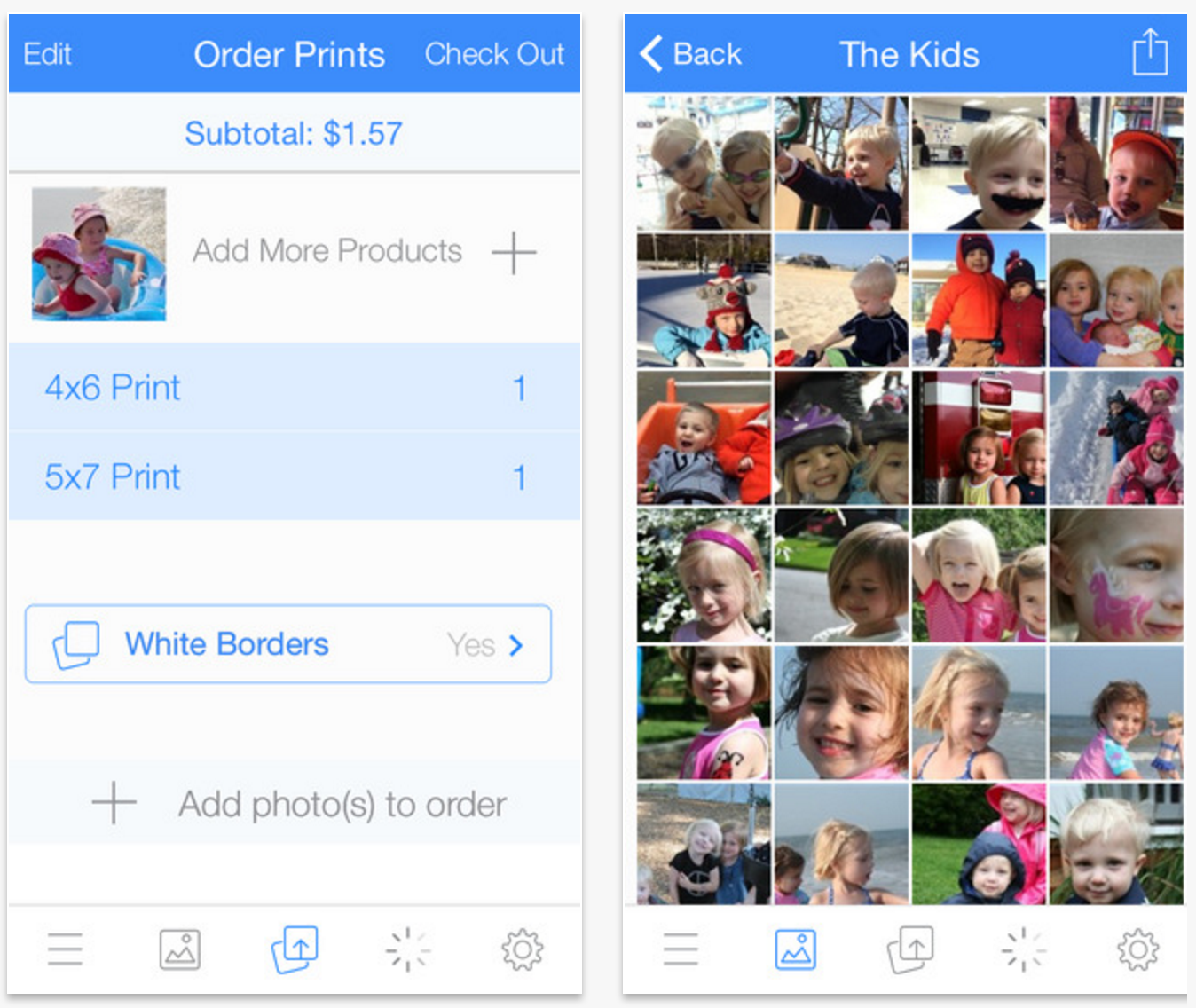 If you are already a user of the web version of Photolab, you can sign into the app using your existing account. If you are not already a user, sign up only takes a few minutes.

With the app you can:
– Access your online photos stored with LD and re-order prints.
– Quickly pull the full quality images from your iDevice and get them printed.
– No account? Order as a guest or create a new one and save your memories.

This is just the begining! We have plenty of exciting new features on the horizon.

Photolab for iOS is available as a free download from the App Store. The app requires any device running iOS 8.0 or later.