London Mayor Boris Johnson is believed to have met with Apple executives in California in an attempt to convince them to sponsor London’s new big project, a “Garden Bridge” across the River Thames, according to The Architects’ Journal (via Business Insider UK). The Mayor traveled to the States back in 2013 and met with Apple executives to pitch London’s ambitious project. 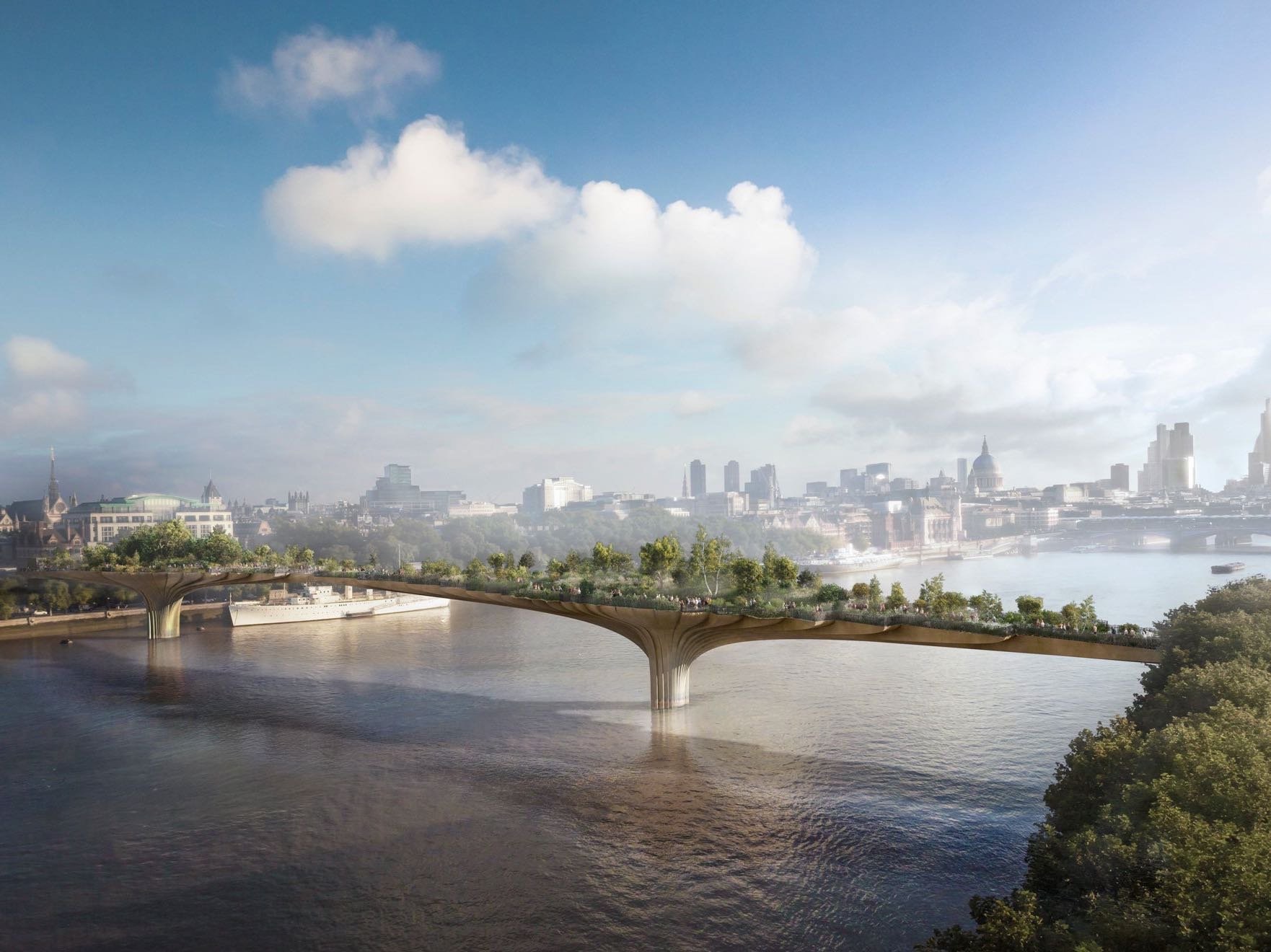 The source claims that Johnson wanted to get corporate sponsorship from Apple for the bridge. British architect Thomas Heatherwick, who designed the Garden Bridge, was also believed to be at the meeting, though he hadn’t actually won the pitch to build the bridge at that time.

Since Apple doesn’t usually sponsor buildings or such large projects, it’s a curious idea that it would even consider Johson’s proposal.

The Mayor met with Apple in 2013 to discuss a number of investment opportunities in London. Thomas Heatherwick was also in California to meet a separate commitment with Apple. Given that he had already expressed interest in creating a Garden Bridge, the Mayor invited him to join the meeting and outline his ideas.

That meeting had no bearing on the procurement process led by Transport for London for the design of the Garden Bridge, which was open, fair and transparent.

Well, I don’t believe we’ll be seeing an “Apple Bridge” in London any time soon, as this Garden Bridge proposal has fallen down.