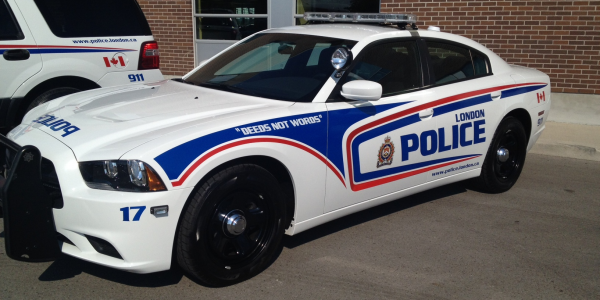 London Police were out in full force over the Thanksgiving weekend in an attempt to crack down on distracted drivers.

Between October 6th and October 9th, London Police handed out a total of 137 tickets to drivers who were distracted, speeding, aggressive, and impaired. Here is a full breakdown of the charges laid:

“Seatbelt use, aggressive, impaired and distracted driving are behaviours that continue to put drivers passengers and other road users at risk. The London Police Service will continue to work on public compliance to our traffic laws with the goal of improving road safety.”

London Police also reported a total of 79 collisions over the weekend, which is noticeable down from last year’s 111 collisions during the same weekend.

[caption id="attachment_376080" align="aligncenter" width="1536"] Image: Apple[/caption] Apple has delayed the target launch date for its self-driving electric vehicle (EV) by about a year and is now eyeing a 2026 debut, according to Bloomberg's Mark Gurman. The information comes from people familiar with the developments. Gurman, a renowned tipster for all things Apple, also said that...
Nehal Malik
19 hours ago