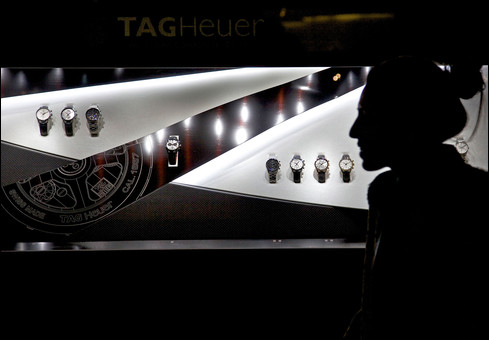 The Apple Watch “may get younger consumers more interested in wearing watches” for the first time, Biver highlighted in an interview. He also revealed that the company formed alliances with Google and Intel to develop the high-end smartwatch.

Apple is still struggling to keep up with the immense early demand for its first smartwatch, though it is working hard to increase supply, with many pre-orders shipping well ahead of their estimated delivery time.