According to code found in the macOS Catalina 10.15.3 beta, Apple is already looking to add a “Pro Mode” to its MacBook line in a future software update for those looking to get more performance out of their machine. However, Marco Arment makes a solid case for the need for a Low Power Mode for macOS as well. 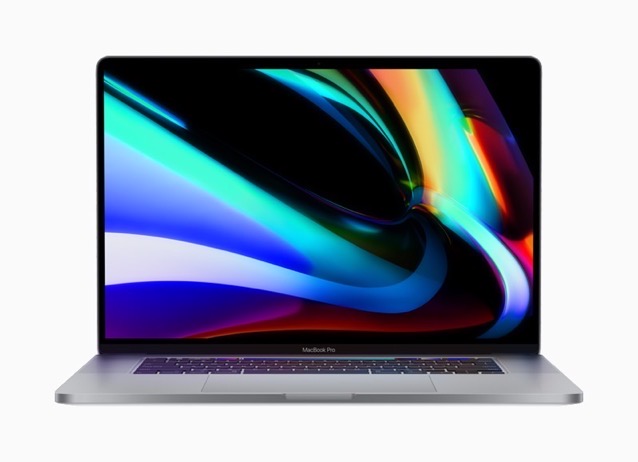 Much like the existing Low Power Mode toggle on iOS that allows users to greatly extend their battery life when they know they’ll need it, Arment argues that the MacBook line also needs a Low Power Mode.

“I believe so strongly in its potential because I’ve been using it on my laptops (in a way) for years, and it’s fantastic,” he writes. Arment does so by disabling Intel Turbo Boost on his laptops with the Turbo Boost Switcher Pro.

With Turbo Boost disabled, peak CPU power consumption drops by 62% along with a significant reduction in temperature:

This has two massive benefits:

The vast majority of the time I’m using it, the 16-inch MacBook Pro is a much better laptop with Turbo Boost disabled.

However, since future versions of macOS might not support Turbo Boost Switcher Pro, Apple needs to make this feature official by simply introducing a Low Power Mode for macOS.