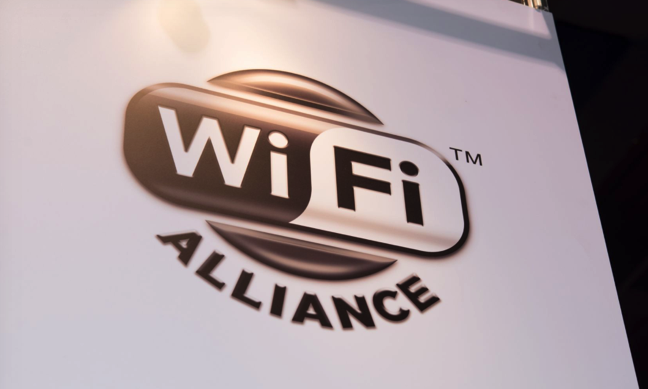 The group behind Wi-Fi has today announced the launch of a new type of Wi-Fi today called Wi-Fi HaLow (pronounced “halo”), which has been optimized to work with low-power devices, such as smart homes and gadgets, The Verge is reporting. The new type of Wi-Fi will be an extension of the upcoming 802.11ah standard. The source notes that the Wi-Fi Alliance intends to begin certifying HaLow products sometime in 2018.

Essentially, this is Wi-Fi’s answer to Bluetooth. HaLow is supposed to end up inside of fitness trackers, home sensors, security cameras, and an assortment of other single-purpose home gadgets. Wi-Fi is already inside of some of those things — like cameras — but getting inside of wearables and sensors is going to be a fight. HaLow will truly need to be a better option than Bluetooth.

The Wi-Fi Alliance has hinted that HaLow is comparable to Bluetooth by saying that it will provide similar characteristics in terms of battery life to “technologies that are out there today”. Kevin Robinson, the alliance’s marketing VP, said that “The alliance sees HaLow playing a large role in the IoT (Internet of Things)”. Wi-Fi HaLow will travel farther and even do a better job of traveling through walls. Basically, it’s an all around better option for smart home and IoT devices.

The reason that HaLow seems to have Wi-Fi superpowers is that it’s operating on a much better slice of spectrum. It’ll be in the 900MHz range, which has better reach and penetration than the 2.4GHz and 5GHz range that existing Wi-Fi operates in. (But, like existing Wi-Fi, it’ll be in operating in unlicensed spectrum, so there may be interferences.)

It must however be kept in mind that HaLow won’t be as good at quickly transferring data, since it isn’t meant for browsing the web but rather for transferring small bits of data on infrequent occasions.