Last month, Apple’s SVP of Internet Software and Services Eddy Cue participated in a charity auction for a lunch meeting at the ‘Apple Park’ , which ended up raising $225k for the National Association of Basketball Coaches Foundation, and this month, he’s participating in another Charitybuzz auction for a lunch meeting at Apple’s new ‘Spaceship’ Headquarters, proceeds of which will go to support Autism Movement Therapy. 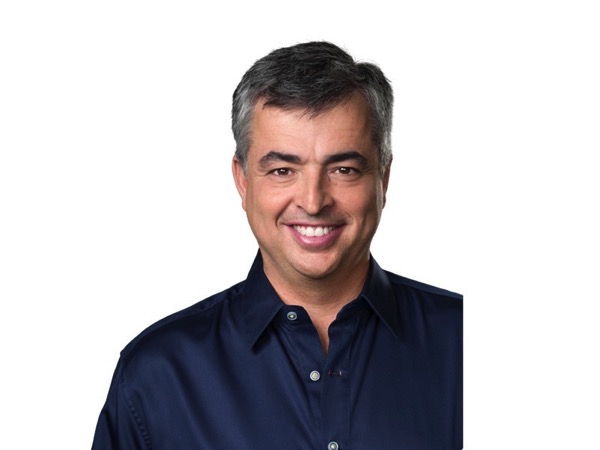 Bids can be placed between now and July 25. The winning bidder must be 18 or older, and schedule a date between Aug. 1, 2017 and June 30, 2018. The winner must also pay for their own travel and lodging, and photography is also not permitted. Below are the full details of the lot. 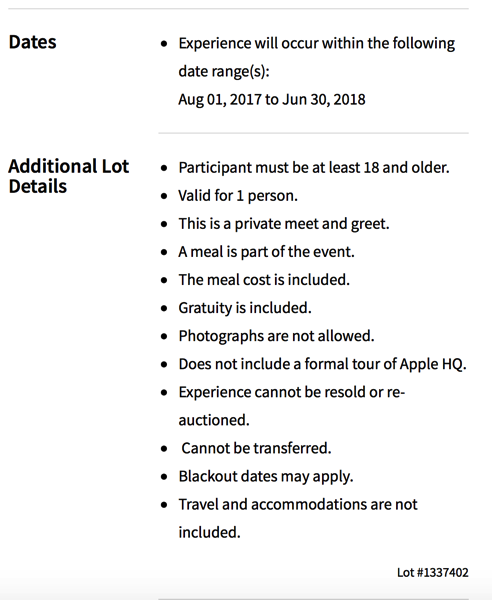