Feld & Volk, a Russian company that specializes in selling modified luxury versions of the iPhone, who also leaked some key iPhone 6 parts weeks before the device’s official debut, is debuting a number of new luxury iPhone 6 versions, including Carbon, Titanium and Sapphire, later this week at the Baselworld watch and jewelry expo in Switzerland, MacRumors is reporting.

“Among the new materials being shown by Feld & Volk are carbon and titanium, with a new model pairing a carbon rear panel with a titanium frame and a glowing blue Apple logo. The iPhone 6 Carbon is already being featured by French retailer Colette, which notably was the site of the Apple Watch’s first public appearance last September”.

Feld & Volk will also be bringing one iPhone 6 with alligator leather, and another featuring a sapphire back with a titanium frame. The company is also teasing upcoming announcements involving illumination to build upon the company’s glowing Apple logo feature. 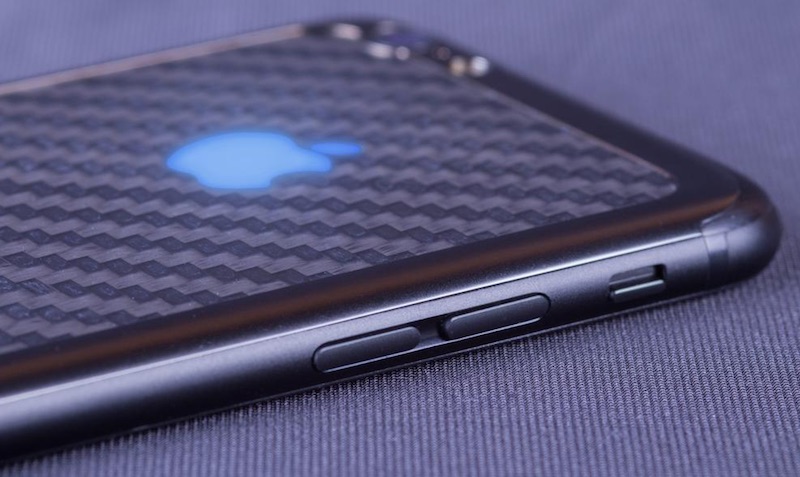 The Russian luxury company will be making additional announcements at the Baselworld expo and will also provide periodic updates on its website and Facebook page.