After launching its services in the city of Ottawa almost two years ago, Lyft is now expanding its ride-sharing coverage west into neighbouring Arnprior in the Ottawa Valley. Residents in Arnprior can now use Lyft to hail a ride-share to another part of town or into the national capital (via Global News). 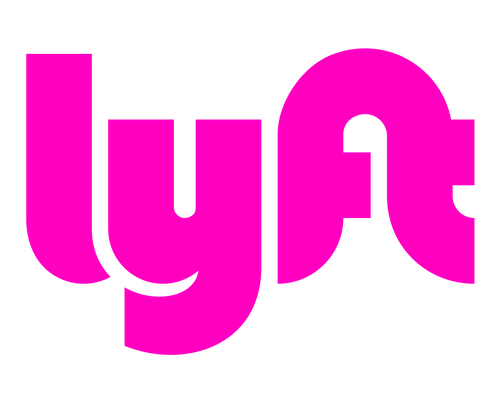 Rob Woodbridge, Lyft’s general manager for Ottawa, revealed in an interview that several factors, including lack of local public transportation, spurred the company’s decision to widen its coverage into Arnprior.

Woodbridge noted that many of Lyft’s local drivers live in the Renfrew County town and were driving into Ottawa to work.

“We know that there were enough of them … that it kept on coming up, so we just decided, ‘Look, we’ll let them work where they live,’” he said.

Demand for rides from Ottawa to Arnprior would also take drivers out of the city with no way to bring them or other customers back, the Lyft manager said. Previously, Lyft’s coverage in west Ottawa only extended to the western edge of the suburb of Kanata, according to Woodbridge.

“I think we’ve almost doubled the size of our coverage around the city of Ottawa,” he said.

Lyft has also become the first ride-sharing service to officially operate in Arnprior.

Twitter users could soon be able to send and receive payments through the popular social media platform, according to a report from the Financial Times. Per the publication, Twitter is actively building a payments feature for its flagship social network. The company has also started applying for regulatory licences to handle and process payments in...
Nehal Malik
1 hour ago