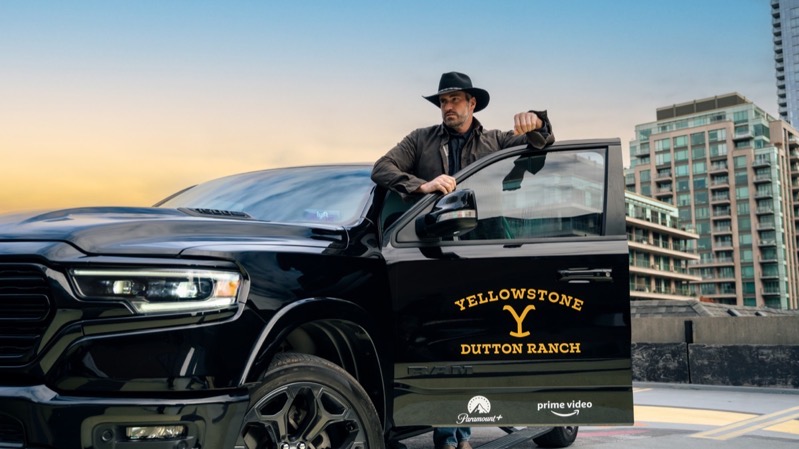 The Yellowstone Dutton Ranch RAM pickup trucks are ready to take over Toronto on Friday, November 18, with Lyft offering rides in replica trucks from the hit show from Paramount+ that’s available through Prime Video Channels.

According to Prime Video Channels, there will be three Dutton Ranch RAM pickups across Toronto surprising Lyft users this Friday morning.

The newest season of Yellowstone, its fifth, aired last week. Season five is available on Paramount+ along with previous seasons as well. Paramount+ recently saw a 67% price hike to $9.99 per month in Canada. 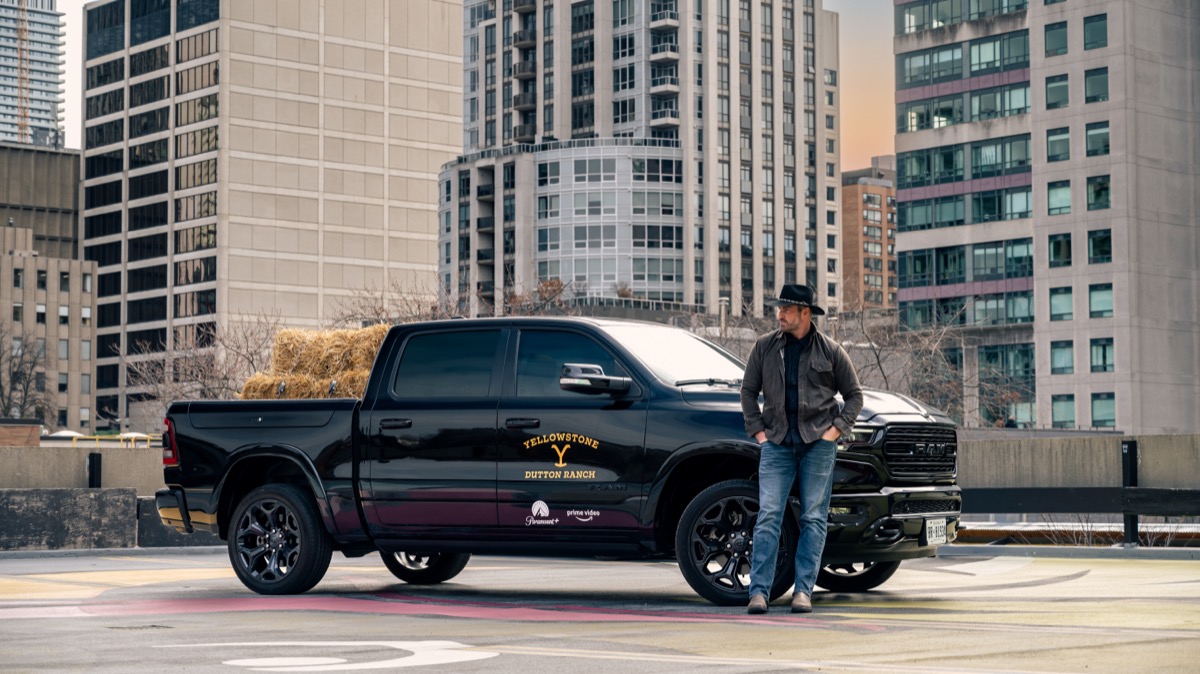 If you haven’t seen Yellowstone, it’s a fantastic series and Kevin Costner is meant to play John Dutton. The synopsis of Yellowstone is below:

Oscar and Emmy winner Kevin Costner is the marquee attraction of the ensemble cast in this drama series, starring as the patriarch of a powerful, complicated family of ranchers. A sixth-generation homesteader and devoted father, John Dutton controls the largest contiguous ranch in the United States. He operates in a corrupt world where politicians are compromised by influential oil and lumber corporations and land grabs make developers billions. Amid shifting alliances, unsolved murders, open wounds, and hard-earned respect, Dutton’s property is in constant conflict with those it borders — an expanding town, an Indian reservation, and America’s first national park. John Dutton puts his family and land first — even as he’s sworn in as governor of Montana. Amid shifting alliances and a growing list of enemies, the Dutton family’s legacy is jeopardized like never before, and retribution is certain.

The season five trailer of Yellowstone is below: