Lyft has today announced the winners of its second annual Lyftie awards in Toronto, showcasing the best spots and drivers in the GTA. This year, the program expanded to celebrate more than 50 markets, including Toronto, and refreshed its categories to celebrate multimodal transportation and its driver communities. 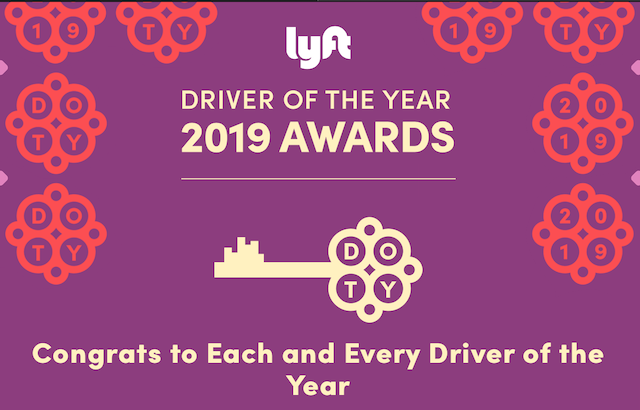 For those who aren’t familiar, the Lyftie awards recognize the most popular destinations in cities across North America. “Each of our winners this year has become a destination that is as unique as our community. We look forward to championing Toronto’s winners for the second year in a row,” said Hannah Parish, General Manager for Lyft in Ontario.

“Check out Cabbagetown – where I was born! – a neighbourhood of beautifully restored Victorian homes and a working heritage farm. And then stroll down Parliament to the Distillery District. The grounds of a former whisky distillery full of shops and restaurants,” said Ed Jin, Lyft driver offering the best city advice for Toronto.

Below are the winners for the 2019 Lyftie Awards in Toronto:

To learn more about the Lyftie Awards and Driver of the Year award winners, visit this link.