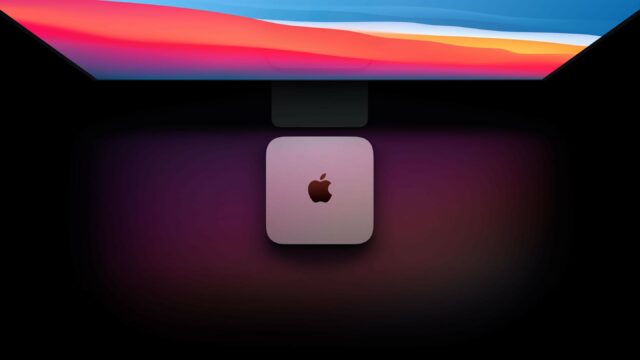 Apple regarded the Silicon chip to have a “multi-core performance,” which took the industry by storm, and according to one of its developers,’ that’s not the only secret of M1.

Developer Erik Engheim recently shared a deep dive into the ‌M1‌ chip, exploring the reasons why Apple’s new processor is so much faster than the Intel chips that it replaces.

The developer argued that Apple’s M1 Chip is a Microprocessor CPU that immediately sets itself apart because of its multiple tasks and function it intends to accomplish. Comparing to Intel and AMD, both companies’ CPUs focus mostly on the general process, while Apple’s M1 has “specialized tasks” to optimize usage.

Engheim explains that the M1 is not a CPU. Instead, it is an entire system of processes that houses almost all of the computer’s operations (including the CPU) into one silicon package. Each core of M1’s octa-core systems read an entire process of memory instructions and perform various calculations.

What sets M1 apart is its unified memory architecture that directly allows the CPU and GPU to work together and exchange information, making way for faster processes and combined powers from both systems. Other technologies have no systems like this as they only allow copying data and information from one system to another.

Read the entire explanation, which is just the right amount of nerdy, over at Engheim’s Medium page.