After applying the latest macOS update, some M1 and M2 MacBook users are experiencing Wi-Fi connectivity and slow download speeds, leading to drops in video calls and other issues (via 9to5Mac). 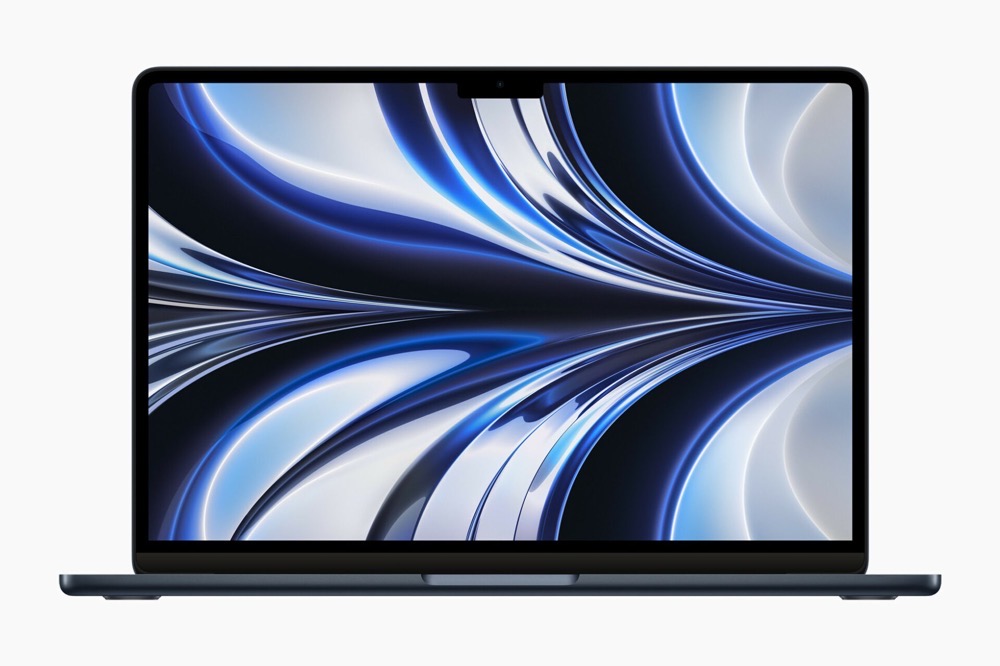 “Although these issues can manifest in various ways, the underlying issue is the same: throughput and speeds drop, devices get disconnected randomly, and fail to rejoin the network,” Meter notes in a blog post.

UCLA IT Services has also been tracking the problems via its service status dashboard. According to the university’s IT team, the upcoming release of macOS 13.1 is expected to include a fix for the problems.

Apple has promoted the latest macOS Beta to a Release Candidate, addressing the peer-to-peer issue affecting Wi-Fi connectivity for Apple MacBook M1/M2 devices and Apple Mobiles devices. All testing with both the Beta and Release Candidate has been positive and IT Services, Apple, and other campus entities have not been able to reproduce the issue. We will provide another update once we are notified of an official release of macOS 13.1.

Meanwhile, Apple has provided the following temporary fix to Meter, UCLA, and other vendors.

As an interim solution to improve the WiFi connection, Apple recommends that you turn off AWDL interface (this will disable AirDrop/AirPlay). There are a few ways you can do this — either by using the Terminal application and running a script or through the UI (provided below). We’ve run this intervention with a few customers now that have seen improved WiFi performance as a result.

The problem is apparently caused by the “Apple Wireless Direct Link” interface, which helps power features like AirDrop and AirPlay.

Let us know if you are also experiencing this problem with your MacBook Wi-Fi and whether this temporary fix resolves the issue or not in the comments section below.