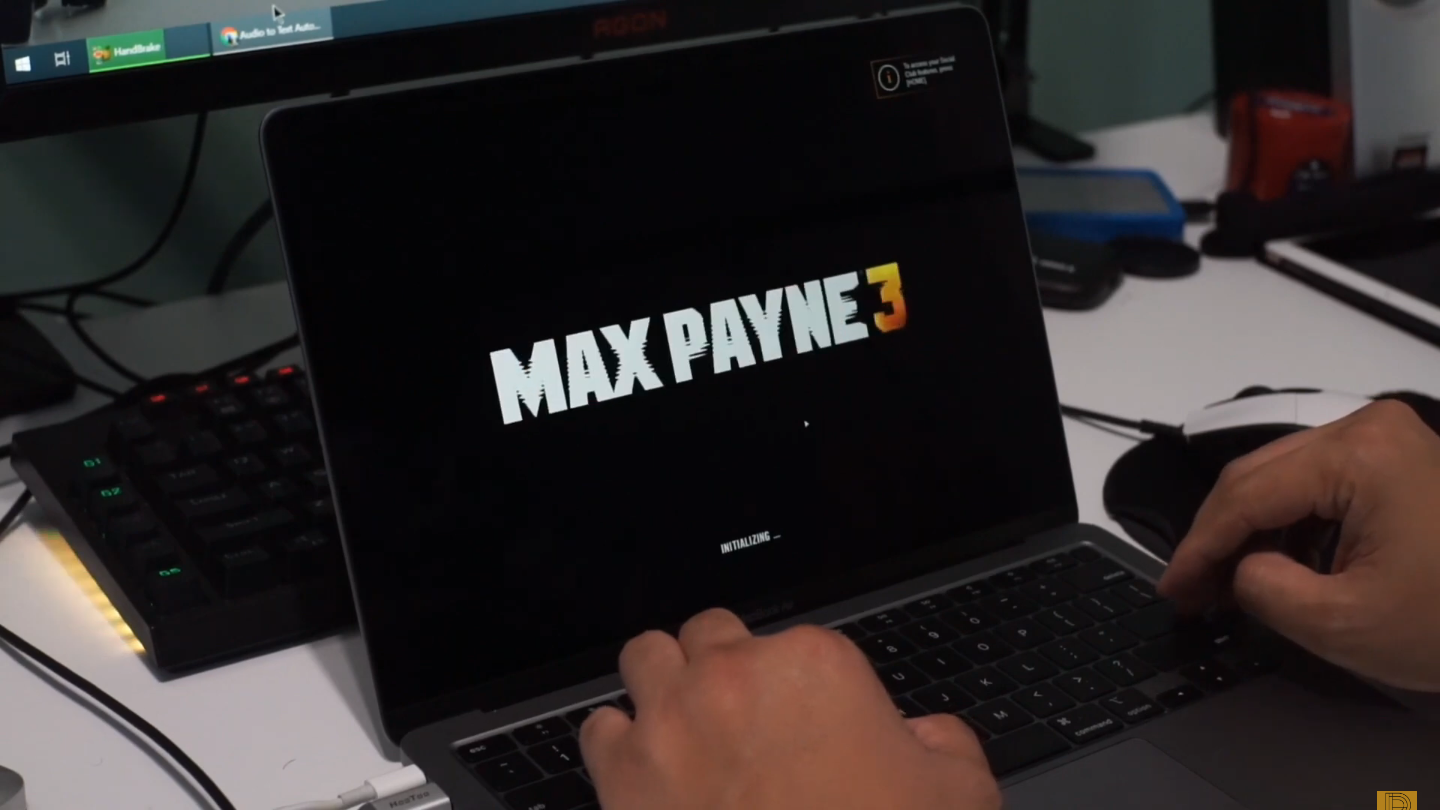 In a recently published YouTube video, Blendlogic gives us an update on the gaming performance of the M1 Macs running on the MacOS 11.2 Beta with Windows 10 ARM virtualized via Parallels and CrossOver used for some of the testing.

M1 Macs have already been demonstrated as having decent gaming performance, but the biggest hurdle for Macs running on Apple’s own silicon remains optimization — most games, especially those on Steam, simply haven’t been optimized to run on M1 Macs yet.

With the latest Windows 10 Insider Preview, macOS beta, and patches for Parallels and CrossOver installed, even more games now launch successfully on M1 Macs, and performance has improved significantly.

Torchlight II now launches much faster and gets more Frames Per Second (FPS) than before, making for a “more playable and enjoyable experience”, and the same can be said for almost all of the other games M1 Macs can currently run.

The majority of the graphical glitches and issues users were previously experiencing while playing games like Max Payne 3 on Steam via Parallels or CrossOver have also been fixed.

Most games still don’t launch in regular Steam mode and users will have to continue using Steam’s Big Picture mode to launch games for the time being.

In addition, older titles like Destiny 2, Alien: Isolation, and Batman: Arkham Knight still don’t launch due to a lack of software optimization for ARM.

In the games the YouTuber was able to fire up successfully, the M1 performed pretty well, with impressive frame rates and little to no frame drops despite the gameplay being simultaneously recorded via QuickTime Capture.