As pointed out in an extensive article over at CNET, Apple’s M1-powered Macs have pretty much marked the end of the Hackintosh era, as users can’t buy Apple’s new M1 chips on their own and stuff them into their custom-built PCs to fool macOS into running on it. 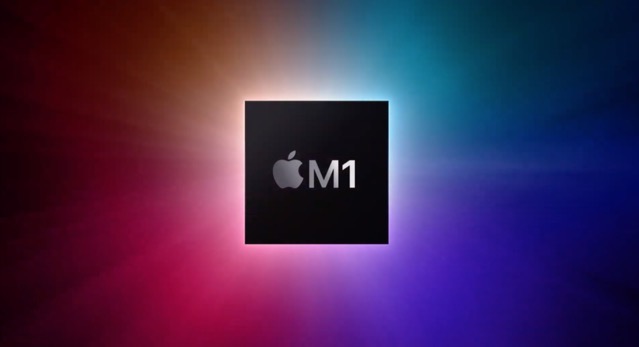 For those who aren’t familiar, a Hackintosh is a computer that runs macOS on a DIY computer made using PC hardware not authorized for the purpose by Apple.

Apple has announced that its transition away from Intel will take about two years. A few years after that, the company is expected to stop upgrading software for Intel-powered Macs. At that point, the era of Hackintosh will be officially over.

Apple’s notorious for how much control it exerts over its devices. You can’t download apps for the iPhone or iPad unless you go through Apple’s App Store, where each program is reviewed by the company before being posted for download.

It’s no surprise Apple would put an even tighter grip on its computers too. But I’m still sad to see Hackintoshes go.

Hackers have made macOS work on PCs powered by Intel and Intel-inspired AMD chips for over a decade but now, their Hackintosh dream is finally coming to an end.

Apple offers a trade-in program where customers can bring in their existing devices, get a trade-in value and then put that amount towards a new device. The company periodically adjusts these values as time goes on and recently made some changes, according to MacRumors, pointing out that the values in the U.S. have moved lower. […]
Gary Ng
29 seconds ago

Back on January 11, Costco Canada emailed customers to inform them CostcoPhotoCentre.ca will stop offering photo products and services as of January 28, 2023, according to an email received by iPhone in Canada. Instead, Costco will shift to Shutterfly for photo services for members. The transition means existing projects or easier projects saved on CostcoPhotoCentre.ca […]
Gary Ng
1 hour ago