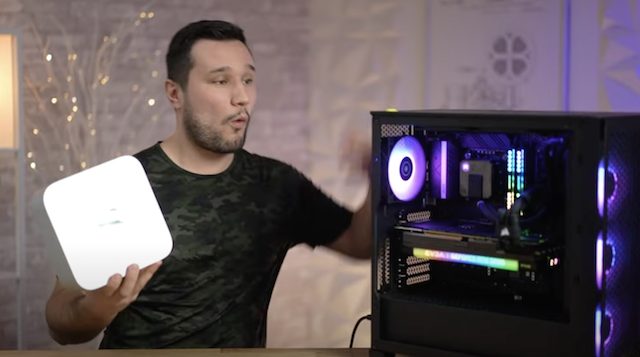 With Mac Studio, users can “do things that are not possible on any other desktop,” such as rendering massive 3D environments and playing back 18 streams of ProRes video, noted Apple during the launch.

Apple also compared the Mac Studio to the very best from Intel and Nvidia, namely the i9-12900K Alder Lake CPU and the RTX 3090 GPU.

To find out whether these claims actually hold up, the folks over at YouTube channel Max Tech have pitted the M1 Ultra Mac Studio against the 2900K RTX 3090 PC in their latest Mac vs PC performance shootout.

Take a look at the following video and let us know if the results are what you expected in the comments section.