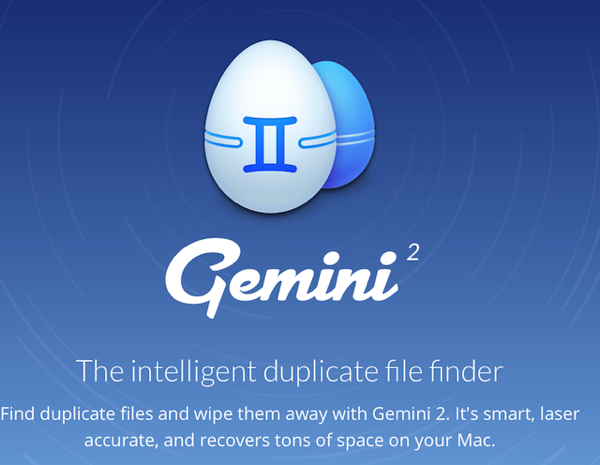 Ukrainian developer MacPaw’s de-duplication Mac app ‘Gemini 2’ has won the super-prestigious Red Dot design awards’ Communication Design category, making it the first time ever a Mac app has won an award in this design category (via CultofMac). Gemini 2 app for Mac, which has received the award for its user interface design, lets you quickly locate and delete duplicated files on your computer.

“It’s great to see an indie developer doing so well, especially one that makes such well thought-out apps as Gemini 2. The Red Dot design award really shows that software design is as important as any other kind of design. And the smiles on the faces of the MacPaw team when we met up for breakfast after the award ceremony showed just how important the award is for them.”

MacPaw CEO and founder Oleksandr Kosovan revealed in a post-award interview in Berlin that hestarted developing Mac apps when he got his first Mac, a G4 PowerBook. His first app was the Mac cleaning utility CleanMyMac, which is still an important app for MacPaw. 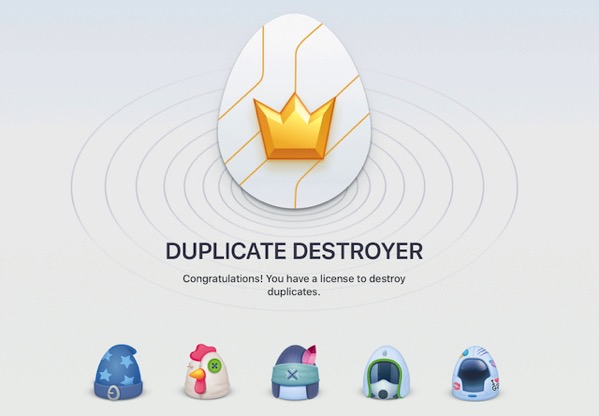 If you haven’t yet use the app, it offers a beautiful, and easy to understand interface, giving you a glance which files will be kept, and which will be destroyed. The app is even gamified, with rewards for destroying ever more of your own files and folders.

You can download a free trial before buying the full version of Gemini 2 for Mac at this link.