For a very, very long time, one of the best things about owning a Mac was that you weren’t a prime target for most malware. In recent years, however, Macs have gained traction in the PC market and sales figures remained constant even as Windows machines took a big hit. 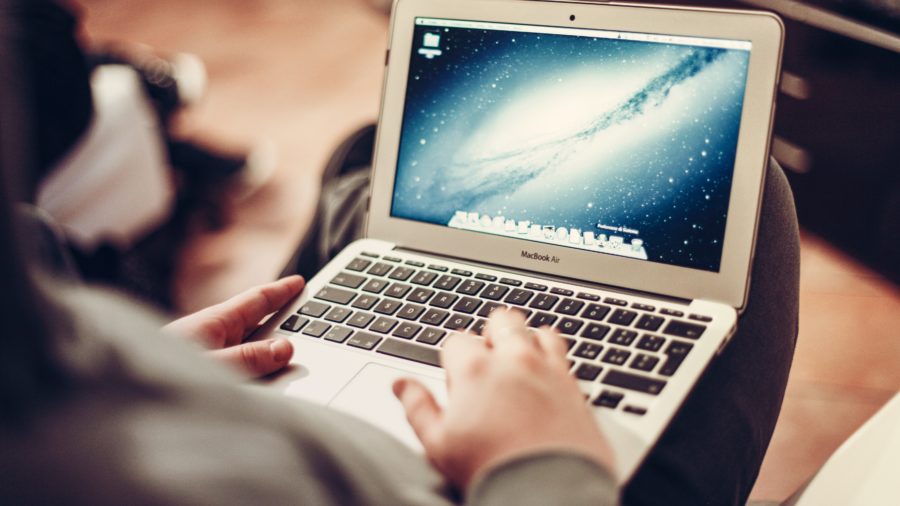 This popularity has put Macs in the spotlight for malware creators, and according to the newest McAfee Threat Report, malware threats to Apple computers grew by a massive 744% in 2016.

According to the McAfee Labs Intel Threat Report for April 2017, there were 460,000 instances of MacOS malware detected in the wild, a figure that includes a massive 245 percent spike in Mac malware spotted in the fourth quarter of 2016 alone.

“While that number may take you by surprise, it’s not actually as alarming as it sounds,” reads a report from WccfTech. “Most of the 460,000 instances detected by the security firm were due to adware bundling, where a software exposes users to ads. However, there are definitely some critical security concerns, like Xagent, Safari hijacking issue or the Word macros problem reported earlier in the year.”

While undeniably irritating, adware is less dangerous than a true malware attack capable of remotely hijacking your machine and rendering it unusable. For those who don’t know, adware is a type of virus that automatically generates and displays advertising material, including banners or pop-ups, whenever a user is online.

“The security industry faces critical challenges in our efforts to share threat intelligence between entities, among vendor solutions, and even within vendor portfolios,” said Vincent Weafer, vice president of McAfee Labs.

“Working together is power. Addressing these challenges will determine the effectiveness of cybersecurity teams to automate detection and orchestrate responses, and ultimately tip the cybersecurity balance in favour of defenders.”