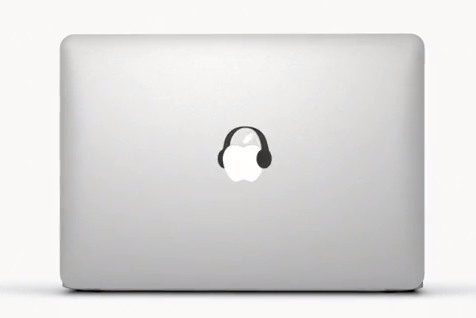 Apple has aired a new TV ad showing off the MacBook Air titled ‘Stickers’. The commercial features music from DJ Hudson Mohawke from Glasgow, Scotland. The ad features a plethora of stickers people put on their MacBook Air, whether it’s a shutter icon, headphones, city landscape, or popular pop culture icons such as Homer Simpson or Snow White and more:

A celebration of all the many ways people love the MacBook Air, featuring music from artist/producer, Hudson Mohawke.

Apple last refreshed its MacBook Air lineup back in April with faster processors. Do you have any stickers on your MacBook?

SaskTel has announced the expansion of its 5G network to a number of rural communities, including the Town of Lumsden. With its hyper-fast data speeds, SaskTel’s 5G network is bringing a new level of wireless connectivity to residents and businesses across Saskatchewan. “Saskatchewan people will continue to benefit from some of the best communications technologies...
Usman Qureshi
20 mins ago