Last month, DigiTimes reported through its anonymous sources inside the upstream supply chain that MacBook shipments are expected to increase 10% sequentially during the second quarter of 2013. However, today’s report from the Taiwanese publication is claiming a 20% sequential growth during Q2 2013. 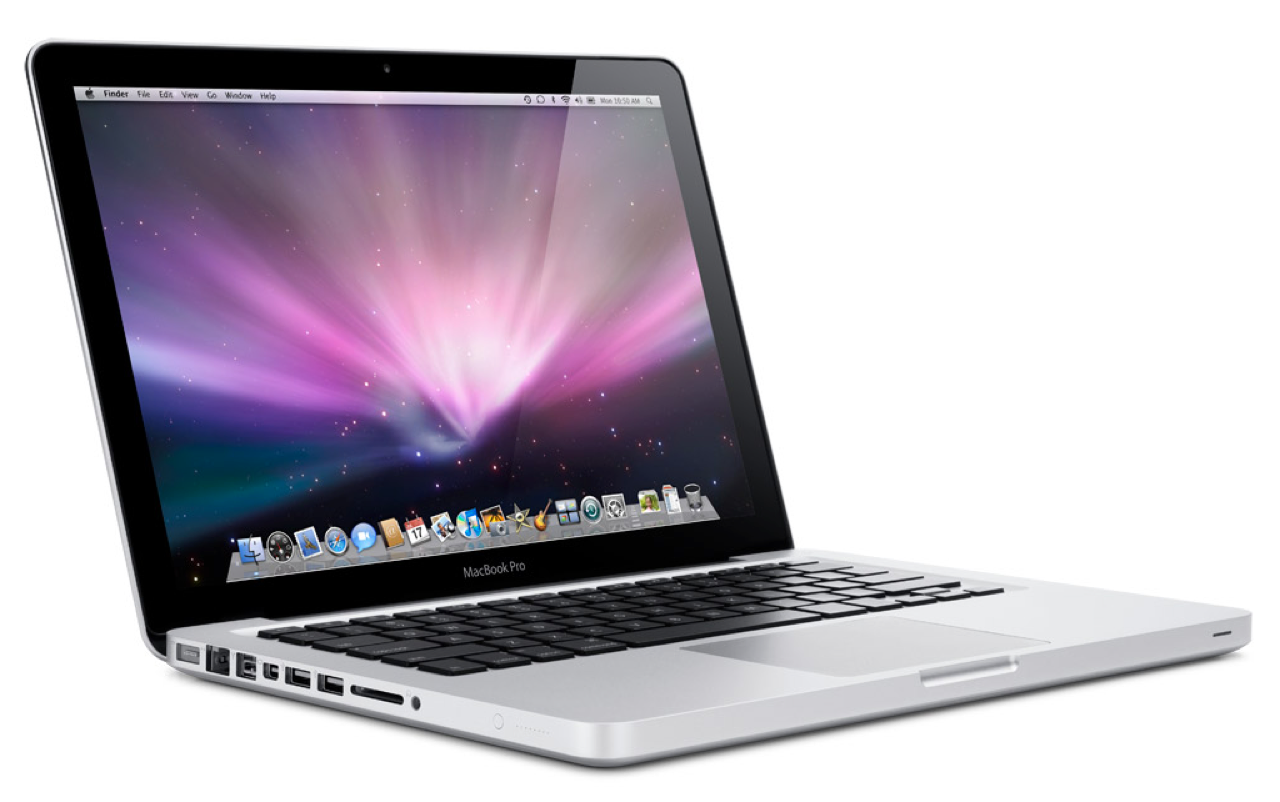 Previous report had also predicted a single-digit percentage growth during the year for MacBook shipments, compared to an average of 30% growth in the past few years.

“As Apple is ready to release its new MacBook products in the near future, sources from the upstream supply chain has revealed that their orders for MacBook devices are estimated to grow 20% sequentially in the second quarter.

Since there are no major upgrades, the sources believe their shipments for MacBooks for 2013 are unlikely to surge.”

The report also notes that new MacBooks are only expected to receive specification upgrades to Intel’s latest Haswell platform and are expected to be unveiled at the Apple Worldwide Developers Conference (WWDC) in June.

Apple has highlighted its built-in accessibility features across iPhone, iPad and Apple Watch, in a new video shared this morning titled, ‘The Greatest’, showing how its software features offer new tools for those with disabilities. “At Apple, we believe accessibility is a human right. Innovative features like Door Detection, Sound Recognition, Voice Control, and more […]
Gary Ng
19 mins ago