Apple has recently announced a voluntary recall and replacement program for 15-inch MacBook Pro models sold between September 2015 and February 2017, saying that the “battery may overheat and pose a fire safety risk.”

According to designer Steven Gagne, the “fire safety risk” is indeed real and those who haven’t yet taken the time to check their serial, they should get it done right away (via PetaPixel). 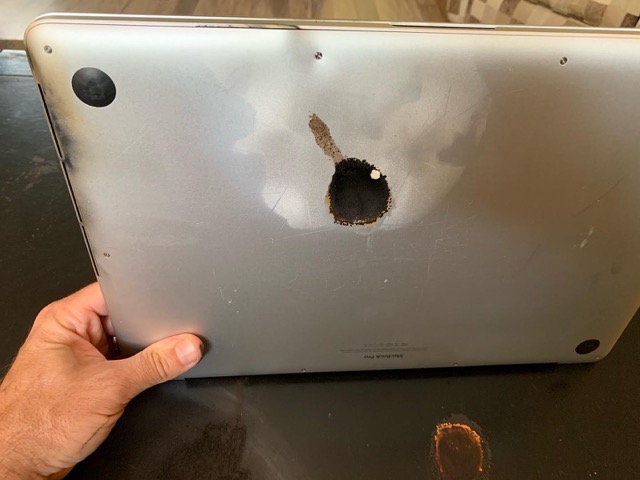 Gagne, whose MacBook Pro battery blew up a couple of weeks ago, has shared the details of the incident which could very well have burned his house down, in a Facebook post while also sharing several photos of what’s left of his MacBook Pro.

Gagne writes that his MacBook Pro wasn’t being used when it happened. In fact, it wasn’t even plugged in. “It was sitting there with the screen closed, unplugged, and in Sleep Mode.”

“Monday night while we were in bed, the battery in my MacBook Pro blew and a small fire filled my house with smoke. You can imagine how quickly I jumped out of bed. The sound of it was what first threw me for a loop; but then the smell of a strong chemical/burning smell is what got me.”

Check out some more photos below and share your thoughts with us in the comments section. 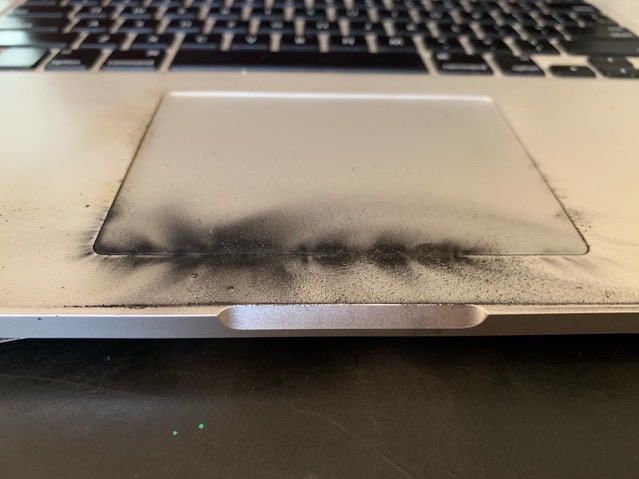 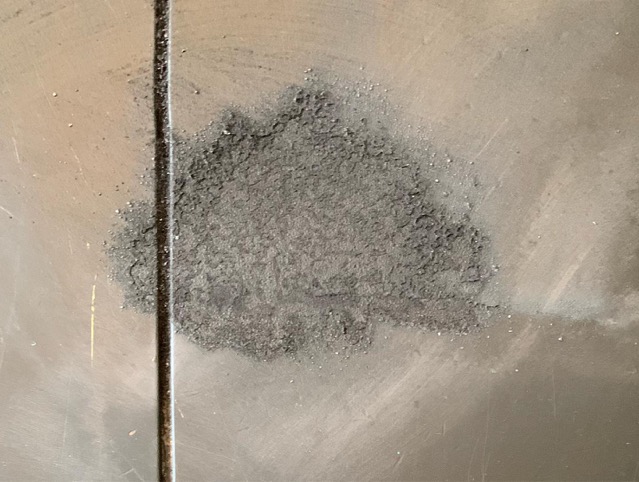 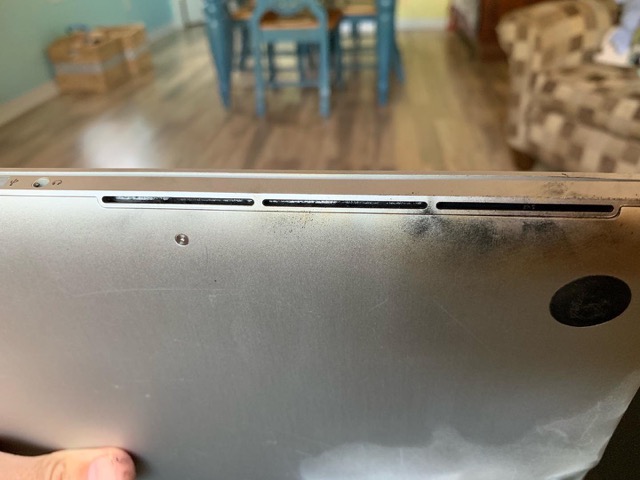