Just over eight years after its release, Apple has declared that the first MacBook Pro with Retina Display is now officially classed as “obsolete” worldwide. 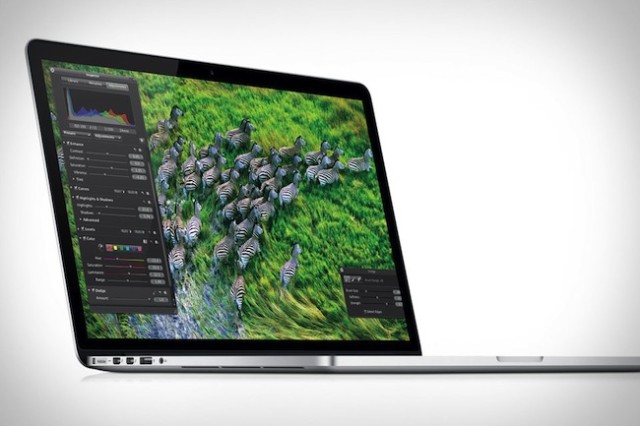 Obsolete products are no longer eligible for hardware replacements, says Apple within its official support document detailing its obsolete products, leaving owners of the mid-2012 Retina ‌MacBook Pro‌ 15-inch model unable to turn to Apple with any hardware issues such as battery or other repairs, reports MacRumors.

The 2012 Retina MacBook Pro was described as the “most advanced Mac ever built” and “most beautiful computer we’ve ever made” upon its release. At the time, it was the world’s highest resolution notebook display, with 75 percent less reflective glare than previous models.

Apple has a policy of making older products either ‘vintage’ or ‘obsolete’, offering slightly different support depending on the category. Apple’s vintage products are those which have not been sold for more than 5 years, but less than 7. These continue to receive hardware services from Apple and Apple service providers.

This means that the only repair options for this MacBook are now third-party options not affiliated with Apple or Apple’s Authorized Service Providers.