According to some growing discussion threads on Reddit and Apple Support Communites, a lot of users who have recently updated to the latest macOS 10.15.4 are experiencing system crashes (via MacRumors). The issue appears to be happening for most users when they attempt to make large file transfers. 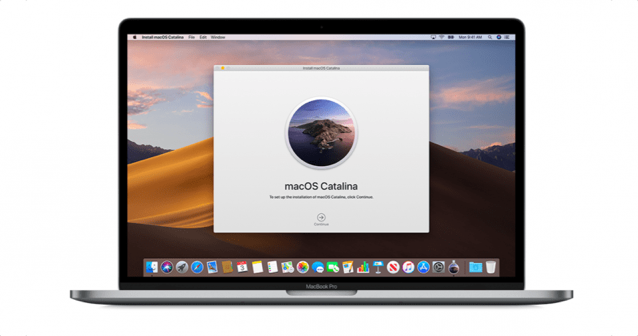 The crashing issue, as per SoftRAID, is due to a bug the latest macOS update and that it is working with Apple engineers on a fix for macOS 10.15.5. So far, no workaround for the problem has been found for those who have already applied the software update.

My MacBook Pro 16” has been experiencing random restarts due to a kernel panic since I updated macOS to 10.15.4. Is anyone else having similar issues?! ? @AppleSupport

SoftRAID noted that the issue extends to Apple-formatted disks:

It shows up in different scenarios, even on Apple disks but is more likely when there are lots of IO threads. We think it is a threading issue. So while SoftRAID volumes are hit the hardest (its now hard to copy more than 30GB of data at a time), all systems are impacted by this.

In our bug report to Apple, we used a method to reproduce the problem with ONLY Apple formatted disks. Takes longer to reproduce, but that is more likely to get a faster fix to the user base.

Apple has not yet issued any statement regarding the issue.

HBO has made the decision to premiere the fifth episode of The Last of Us on Friday, February 10th to avoid overlap with Super Bowl LVII. For us in Canada, this means fans will be able to check out the upcoming episode on Crave a few days early. HBO's The Last of Us has been...
Steve Vegvari
34 mins ago