As reported by the folks over at MacRumors, the ‘Tap to Click’ trackpad issue affecting a variety of Macs has finally been fixed in the latest beta release of macOS 12.1 Monterey. 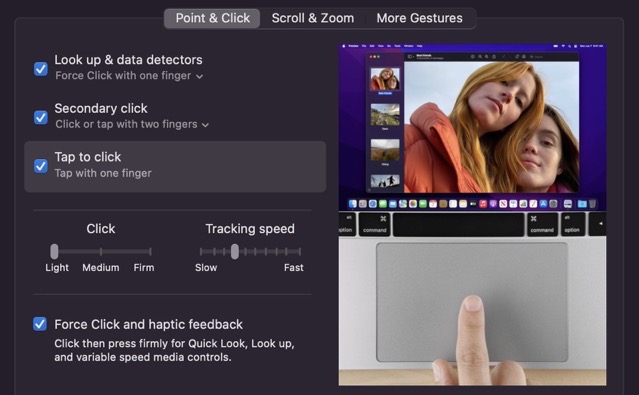 Apple rolled out its latest macOS 12.1 beta 4 download for developers yesterday with build number 21C5045a, and while it still hasn’t enabled access to features like SharePlay and Universal Control, it has resolved the ‘Tap to Click’ trackpad gesture problem.

For those who aren’t familiar, the ‘Tap to Click’ trackpad gesture would intermittently fail to work for some macOS Monterey users on a variety of Macs, ranging from the M1 MacBook Air with a built-in trackpad to an Intel-based iMac paired with a standalone Magic Trackpad.

Following the release of macOS 12.1 beta 4, this issue has now been fixed.

While developers already have access to macOS 12.1 beta 4, it should be released to the general public before the end of the year.