If you are wondering about how macro images fare from every single generation of the iPhone, Tap Tap Tap has released a comparison of images taken using Camera+. Lisa Bettany describes how the comparison was conducted:

Photo comparisons from all iPhone version cameras taken with Camera+ (First generation iPhone, iPhone 3G, iPhone 3GS, iPhone 4, the iPhone 4S, and the new iPhone 5) in three situations showing both the original photo and a detailed view (zoomed to 100%) of each photo:

It’s clear from the detail shots that the iPhone 5 produces sharper photos with more accurate white balance, contrast, and saturation.

Check out the image below that compares images from every single iPhone: 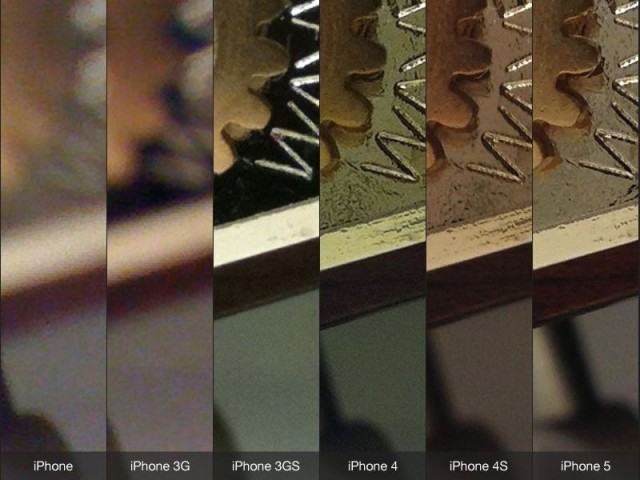 Just yesterday Camera+ released an update to their popular photography app, introducing an iPad version and new iCloud sync for Lightbox photos. You can check out the rest of the comparison here, which shows the iPhone 5 has better macro abilities in both normal and low light situations.

Zellers was an iconic discount retail chain in Canada that was acquired by Hudson’s Bay Company in 1978, then later shuttered in 2013. But now a decade later, HBC says it is bringing back Zellers from the dead, announcing on Wednesday it will be returning in “early 2023,” in the form of a new e-commerce...
Gary Ng
26 mins ago