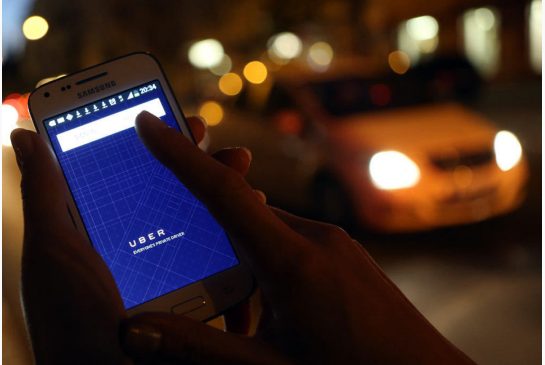 Mothers Against Drunk Driving (MADD) Canada is calling for the city of Vancouver to embrace Uber and bring extra taxis to the roads during the holiday season.

CEO of MADD Andrew Murie said that this will give those who have had too much to drive a safe way to get home. In a statement to CTV News, he said:

“There are complaints constantly of people wanting to do the right thing. They shouldn’t be driving but they can’t get a cab, and some communities don’t allow ride-sharing so there’s no way to get home.”

Vancouver City Hall and the government of British Columbia have hesitated in welcoming ride-sharing services like Uber. Councillors have recently voted to undergo a lengthy consultation process that will see the decision held off until October 2017. Murie commented on the situation, saying:

“It’s behind the times, almost dinosaur-type thinking,” Murie said. “This whole thing should be a non-issue and it’s very frustrating that it continues to be an issue.”

City councillors have agreed that more services are needed but they want to see what the government consultations find before they make any decisions.

Thankfully the citizens of Vancouver have another option called Operation Red Nose. The service sends a volunteer to drive people back home after a party using their own vehicle. In order to request a ride on Friday and Saturday nights from November 27 to December 17, in addition to New Year’s Eve, call 1-877-604-NOSE.