Magic Keyboard with Touch ID Works on All M1 Macs, But Not M1 iPad Pro

Apple introduced a new iPad Pro yesterday, featuring the Apple-designed M1 chip, ultra-fast 5G, and a new 12.9-inch Liquid Retina XDR display. However, MacRumors is reporting that the Touch ID sensor on the new Magic Keyboard will not function with the new M1 iPad Pro. 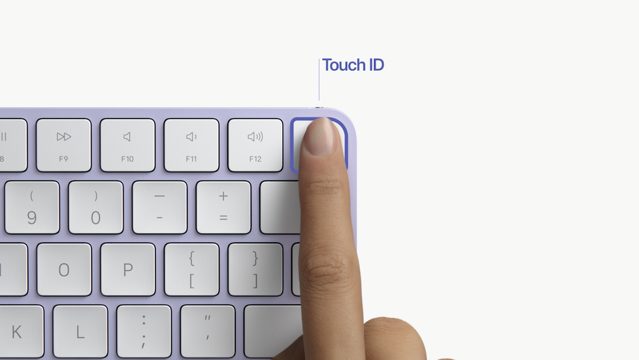 Apple has confirmed that its new Magic Keyboard can be used with the iPad Pro and other devices, including Intel-based Macs, although the Touch ID feature will not work.

The newly announced higher-end 24-inch iMacs will ship with the Magic Keyboard with Touch ID in the box at no additional charge.