Inspired by the all new OLED Touch Bar Apple recently debuted with the new 13” and 15” MacBook Pro models, Reddit user and designer Hazza42 has come up with some brilliant renderings of an Apple Magic Keyboard featuring the Touch Bar, hoping that Apple might offer something like this as an optional extra when the new iMacs and Mac Pros are announced. 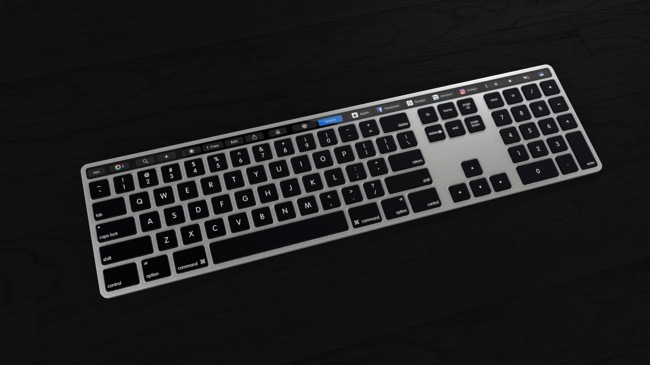 The concept shows a wider keyboard than the current Magic Keyboard. It’s a full-size keyboard, including a separate area for arrow keys and a full number keypad to the right, which also extends the OLED Touch Bar on top further than it stretches on the MacBook Pro. Although Apple might not opt for a longer form factor, it does give an idea of how the Touch Bar could work for Apple’s desktop computers.

The concept Magic Keyboard also shows the Touch ID in the middle, although the sensor is located to the right of the Touch Bar on the MacBook Pros, and is not a part of the display. Check out the mockups and share your thoughts in the comments section: 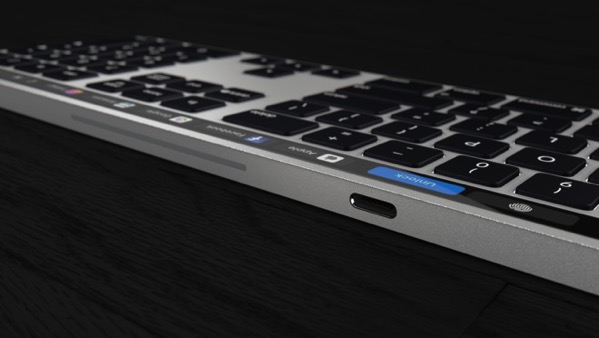 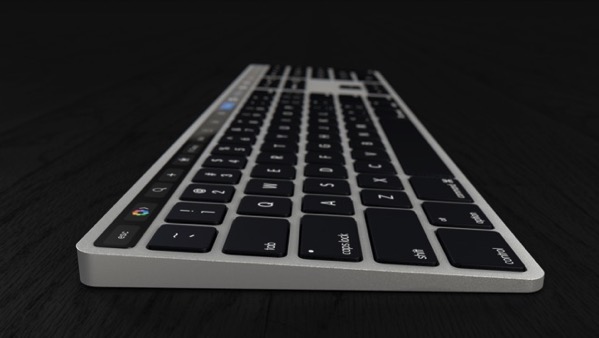