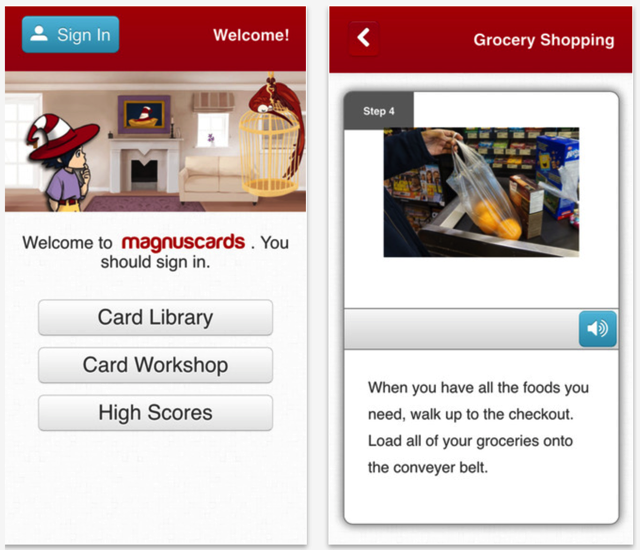 Guelph Transit is ready to roll out a new travel training program app on Thursday, developed by Toronto-based Magnusmode, that will make riding the bus easier for people with special needs (via GuelphMercury). Magnusmode is the same company that has created a series of five so-called card decks that are designed specifically for Guelph Transit. The digital cards are viewed on a mobile device on the MagnusCards app (free download in App Store), using pictures, audio and text to guide users through daily activities like taking the bus.

One priority in the major overhaul of transit in recent years was to make transit more accessible to people with autism and other cognitive disabilities. About five years ago the City of Guelph completed the Guelph Transit Growth Strategy that included a recommendation to develop a travel training program to make bus travel more accessible to those with special needs.

Guelph Transit is also exploring ways to use the tool to help older adults, new immigrants, school-age children and others who may benefit from such a travel training tool.

A number of organisations currently use the Magnusmode card decks, including the Kitchener Public Library, Royal Ontario Museum, York University, and the Centre for Addiction and Mental Health. The five card decks hosted in the application cover how to purchase tickets and passes, how to ride the bus, riding the bus with a wheelchair, transferring buses, and getting help and having a safe, comfortable ride.

The pilot program will be monitored to gauge if it’s effective and to identity other groups that might be able to use it.