Despite previous tests, a YouTuber has found that third-party chargers can in fact charge the iPhone 12 Pro at over 15W with the MagSafe puck. 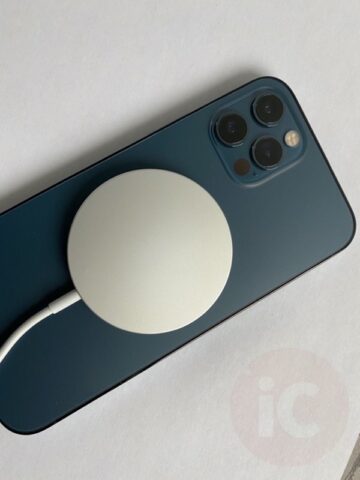 Apart from the classic Lightning port and wireless charging via commercially available wireless chargers with the Qi standard, the MagSafe charger provides another method of power supply that is magnetically docked to the recently introduced models of the iPhone 12 family. The procedure enables the new iOS smartphones to be charged wirelessly with up to 15W. Until now, the upper limit was 7.5W.

However, early tests claimed that the MagSafe charger could only be charged at 15 watts when used with its original 20W power supply. In response to the widespread backlash, YouTuber Alvin Lim decided to test the iPhone 12 Pro with a couple of third-party chargers.