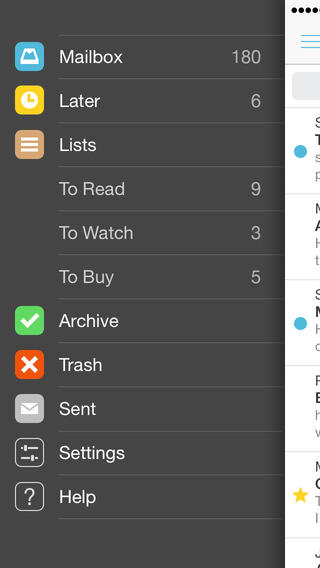 Mailbox, the iOS mail client owned by Dropbox, has received an update today which brings iCloud and Yahoo mail support. The app now supports Gmail, iCloud, and Yahoo mail and the company says support for other email platforms are coming soon. 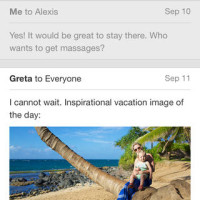 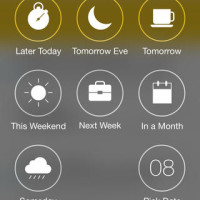 Here is the full list of new features found in the latest version of Mailbox:

– Option to disable “help me get to zero” banner

Mailbox for iOS is available as a free download from the App Store.