Canadians Can Now Make Donations to Ukraine via Uber App

Starting today, Canadians will be able to donate through the Uber app to support the people of Ukraine. And Uber will match every donation up to $1 million. 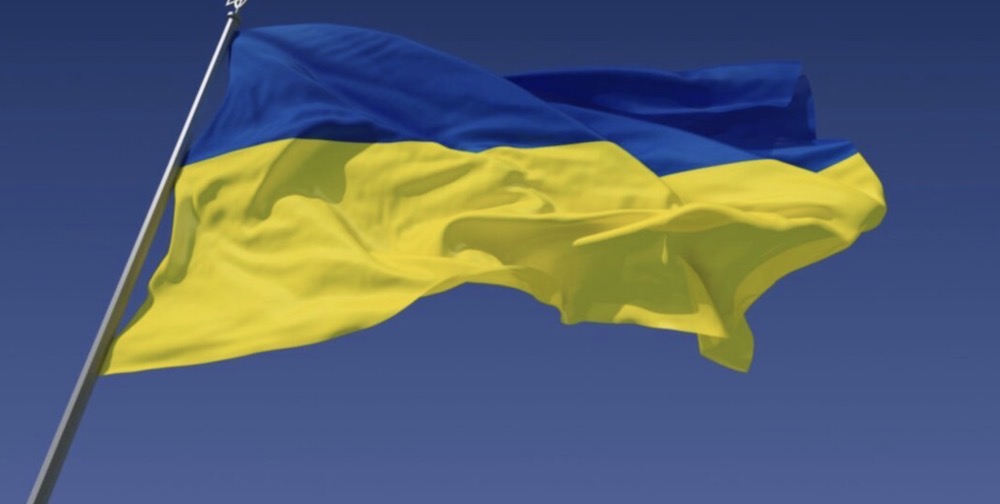 According to Uber Canada, all donations will go to a charity partnering with UNITED24 to provide the Ministry of Health of Ukraine with funds for urgently needed ambulances.

Ukraine has now endured more than nine months of horrific war since Russia’s full-scale invasion. Attacks have devastated cities, destroyed families, and unleashed a refugee crisis unlike any Europe has seen since World War II.

In the days following the February invasion, Uber made a commitment to help for as long as the war continues. So as the end of the year approaches, Uber is launching this new donation campaign spotlighting the bravery and selflessness of Ukrainian drivers. 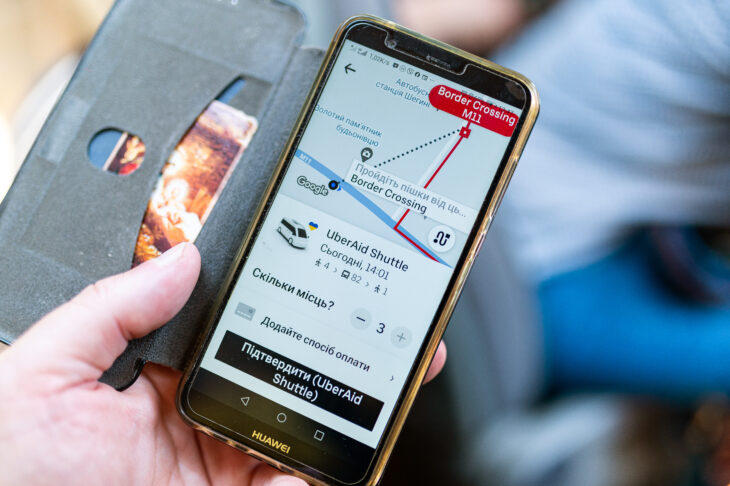 Here are some of the actions Uber has taken so far:

Uber will continue to stand with Ukraine in 2023.