No Evidence of Any Malicious Hardware Found in Motherboards: Super Micro

Following Bloomberg’s article claiming that spies for the Chinese government had installed malicious chips in Super Micro’s motherboards to eavesdrop on its clients, including Apple and Amazon, the California-based company had commissioned a review of its hardware equipment by an outside investigations firm back in October. 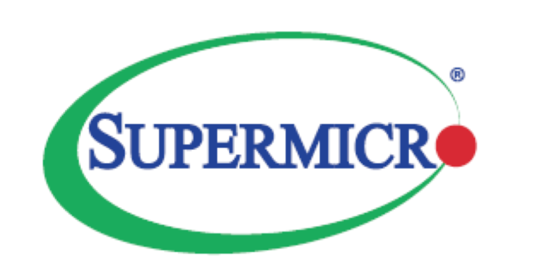 Super Micro, which had denied the allegations made in the Bloomberg report back then as well, has today announced in a letter to customers that the review has found absolutely no evidence of any malicious chips in its current or older-model motherboards, Reuters is reporting.

Citing a person familiar with the investigations, the source notes that the analysis was conducted by global firm Nardello & Co and that customers can obtain more information on the company’s findings.


Nardello tested samples of motherboards in current production and versions that were sold to Apple Inc and Amazon.com Inc, which were both named in the article, the person said. It also examined software and design files without finding any unauthorized components or signals being sent out.

He said the company was still reviewing its legal options.

Officials from Amazon and Apple have all denied any knowledge of hardware attacks via the Super Micro equipment.