Man Arrested For ‘Stealing Electricity From Train’ While Charging iPhone

According to a report by Yahoo! News, Robin Lee, a 45 year old artist from London, was arrested under suspicion of stealing electricity after he tried to charge his iPhone in a socket on an overground train. The source details that he was approached by a police community support officer on board who warned him he was “illegally extracting electricity”, since the sockets on overground trains are reserved for the use of cleaning staff only. 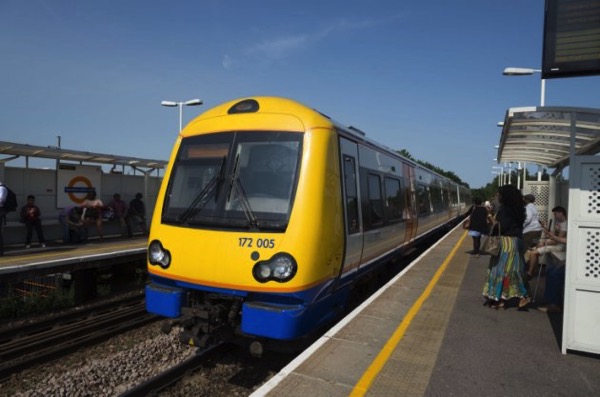 Lee was travelling on a train from Hackney Wick and got off at Camden Road, where police officers were waiting for him on the platform. He said that after trying to push past the officers, he was arrested and taken to a British Transport Police station in Caledonian Road, where he was released on the offence of stealing electricity.

“They should never have arrested me,” he said. “The whole thing was just ridiculous. It was an overzealous community support officer. She said I’m abstracting electricity. She kept saying it’s a crime.”

In a statement, a spokesman for British Transport Police (BTP) said: “We were called to Camden Road London Overground station on Friday, 10 July to a report of a man becoming aggressive when challenged by a PCSO about his use of a plug socket on board an Overground train.

“Shortly after 3.30pm, a 45-year-old man from Islington was arrested on suspicion of abstracting electricity, for which he was de-arrested shortly after”.

The spokesman concluded his remarks by adding that he was also arrested for “unacceptable behaviour”, and has already been reported for this offence as well.

Eero, an Amazon company, has just announced a new range of WiFi solutions, including eero PoE 6 and eero PoE Gateway Power-over-Ethernet (PoE) devices, for setting up faster, reliable WiFi networks at homes and businesses. The eero PoE 6 is a dual-band Wi-Fi 6 PoE access point that provides up to 2,000 square feet of coverage...
Usman Qureshi
12 mins ago

Amazon today announced at its special event an update to its best-sounding Echo speaker, the Echo Studio. This speaker is now available in Glacier White, joining Charcoal, while it also gets some enhanced audio technology updates, that will be available for all existing and new users. New custom spatial audio processing technology and frequency range […]
Gary Ng
21 mins ago