An 18-year-old Edmonton man, who was involved in a “smash and grab” iPhone theft that occurred at Maximum Mobility, a Telus store in Spruce Grove, shortly before midnight on Nov. 14, the same day a shipment of $100,000 worth of phones arrived at the store, is now being charged for the heist, the Edmonton Journal reports. 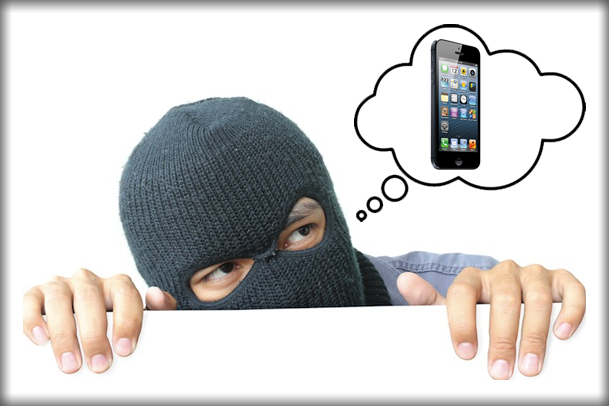 RCMP spokeswoman Cpl. Colette Zazulak said most of the phones were iPhones, with a few Samsung Galaxies. “It was really sophisticated,” she said, “or at least very bold.” She added that the phones were on display in their individual boxes, and the thief apparently brought something in which to carry them away. Zazulak said police are still looking for information and are encouraging witnesses to come forward with anything they know about the theft.

“Investigation led RCMP to execute a search warrant at a home in West Edmonton last week, where police found close to $15,000 in cash and 86 brand new phones. The phones that were recovered were only some of those stolen, and Zazulak said police believe many of the phones have already been sold.

Douglas Jensen Baines, 18, is charged with four counts of possession of property obtained by crime for the purpose of trafficking.