Man Pronounced Dead after being Electrocuted by his iPhone 4S [Report] 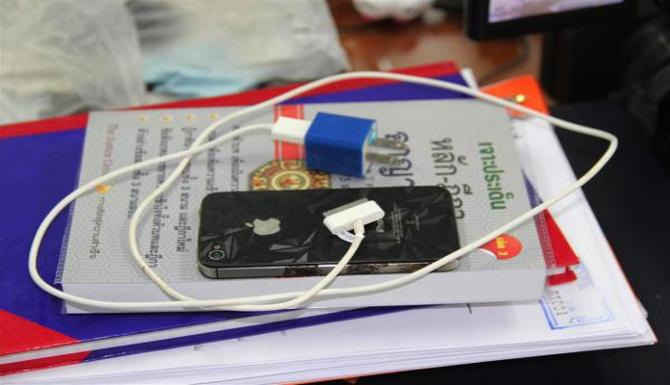 A man in Thailand, who was reportedly using an unauthorized third-party charger to charge his iPhone 4S, was pronounced dead after being electrocuted by his iPhone while it was being charged, MacRumors is reporting (via Daily News Thailand). Third-party iPhone chargers, which often do not meet Apple’s standards, have been accused of being a safety hazard in the past as well.

“Local police found that the smartphone was still connected to a charger in a nearby power outlet, indicating that the victim had likely been talking on the phone while charging it at the same time.

Photographs taken of the charger show a blue model different from the standard white ones that Apple includes with every iPhone, suggesting that it was a cheaply made fake.”

Earlier this year, a woman in China suffered eye injuries from her iPhone 5 after it exploded while being charged with an unauthorized third-party adapter. Similarly, a Chinese man was reportedly left in a coma after receiving an electric shock while charging his iPhone 4 back in July.

Apple has formally responded to such events in the past, by establishing a “Takeback Program” that offers official replacement chargers for $10 to anyone who turns in a suspect third-party USB charger.