Vazquez, a 24-year old fromToronto, who is the unofficial North American Pokémon GO champion, shed 25lbs (11.3kg) over 3 and a half weeks of playing Pokémon GO on his BlackBerry, The Star reports. Having bagged all 142 Pokémon characters in the wildly popular augmented-reality game, Vazquez now has two more goals in the Pokémon-sphere, one of which is to get his walking and hiking total in the game up to 1,000 kilometres which is currently at 266km. 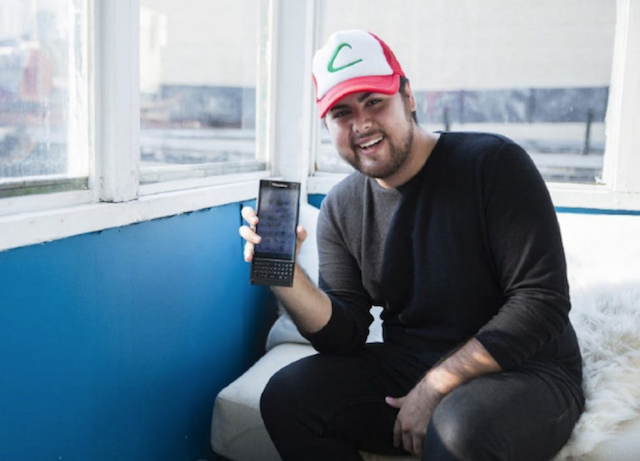 Vazquez’s other goal is to hunt the rare Farfetch’d bird in a trip this autumn to Asia. Farfetch’d is an angry looking wild duck that uses a sprig of green onion as a sword. “I’m planning to travel for work”, Vazquez says. “I’ll try to hit two birds with one stone”.

He explained how his hunting carried him over 266 kilometres, sometimes running and hiking for 40 kilometres in a day. “I’m not in the best shape”, Vazquez says. “Once you do it, you do get a little better”, adding that he’d run for hours without even noticing.

Hit up this link to read the top six hunting tips from the Pokémon GO Master.