According to a report by The Moscow Times, a Russian man named D. Razumilov has sued Apple after claiming an anonymous English-language message sent to his iPhone ‘turned him gay’ and is seeking over $15,000 in damages from the Cupertino tech giant (via Newsweek). 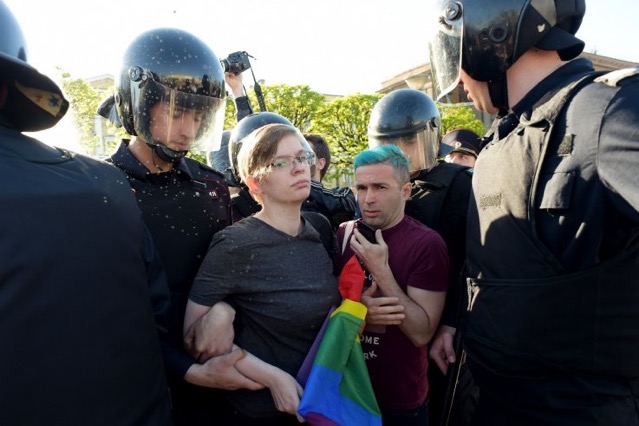 Razumilov says the mysterious message was sent to a cryptocurrency app called ‘GayCoins’ on his iPhone in 2017 urging him “don’t judge without trying.” He claims Apple’s device caused him “moral suffering and harm to mental health due to manipulatively” which pushed him towards homosexuality.

Razumilov claims that his iPhone is responsible for the alleged gay conversion and he is due to argue his case in court October 17.

“I have a steady boyfriend and I don’t know how to explain it to my parents. After receiving the aforementioned message, my life has changed for the worse and will never be normal again,” Razumilov complained. “I can say after the passage of two months that I’m mired in intimacy with a member of my own sex and can’t get out.”

Apple seemingly has no stake in the obscure GayCoins cryptocurrency which is currently valued at less than two cents.