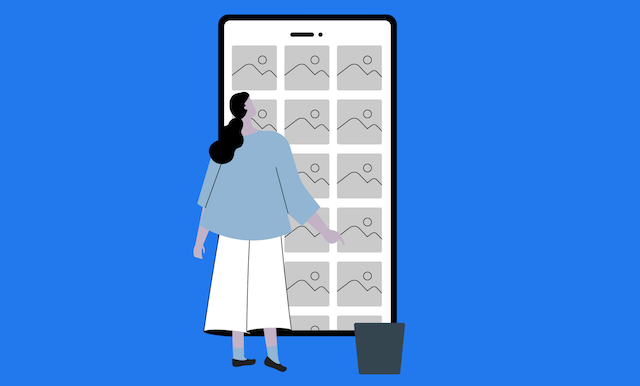 To help users archive or trash old posts quickly, Facebook has launched a new Manage Activity feature that lets them view the posts they want to manage in bulk. The company has also introduced filters to help users sort and find what they’re looking for, such as posts with specific people or from a specific date range.

Whether you’re entering the job market after college or moving on from an old relationship, we know things change in people’s lives, and we want to make it easy for you to curate your presence on Facebook to more accurately reflect who you are today. That’s why we’re launching Manage Activity to help you archive or trash old posts, all in one place.

Meanwhile, posts sent to the trash will stay there for 30 days before being deleted unless you choose to manually delete or restore them before then.

Manage Activity will launch first on mobile and Facebook Lite, and will be available on desktop in the future.

Apple supplier Murata Manufacturing Co. expects the tech giant to further cut iPhone 14 production in the coming months due to weakening demand — reports Bloomberg. Demand for some of Apple's latest iPhones has been underwhelming, with the company previously trimming iPhone 14 Plus orders by 40%. The waning demand is a function of stunted...
Nehal Malik
9 mins ago