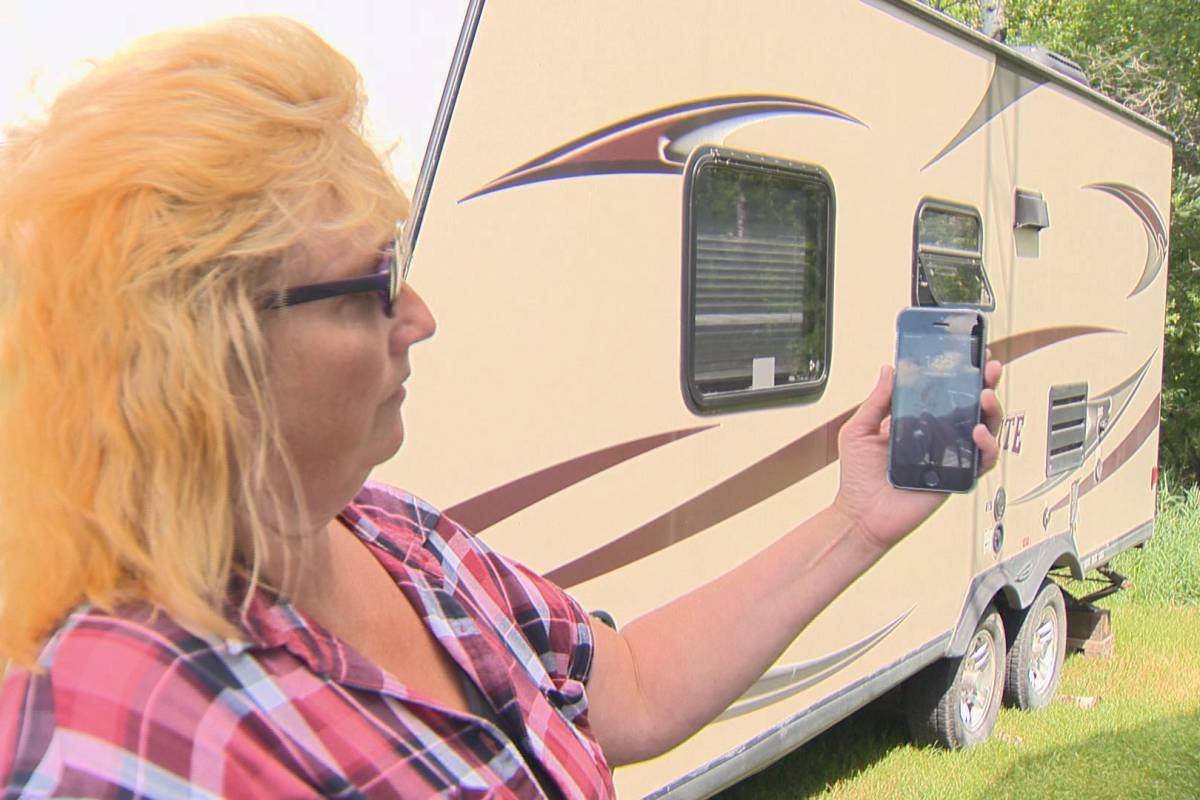 Residents of Manitoba’s rural municipality of Alonsa, located approximately 165km northwest of Winnipeg, have been without cell service for weeks.

Residents of this area are now worried for their safety after a sudden loss of cell service with no prior warning and very few explanations. It seems as though the province’s three cellular providers (Rogers, BellMTS, and Telus) initially knew what the problems was, however, none of them have provided a solution.

BellMTS says that it recently upgraded wireless sites in the area, and an antenna adjustment may have caused this issue. The carrier will be sending out technicians to investigate next week. Rogers responded with a generic statement saying that they are looking into this issue. Telus has not yet issued a statement about the issue.

The volunteer firefighters in the area use their cell phones to get emergency calls. In a statement, RM of Alonsa CAO Pamela Sul said: “If they don’t have that service, then they don’t get that message.” This means that if there was any fire in the area, firefighters may be unaware of it, leading to a number of safety concerns.