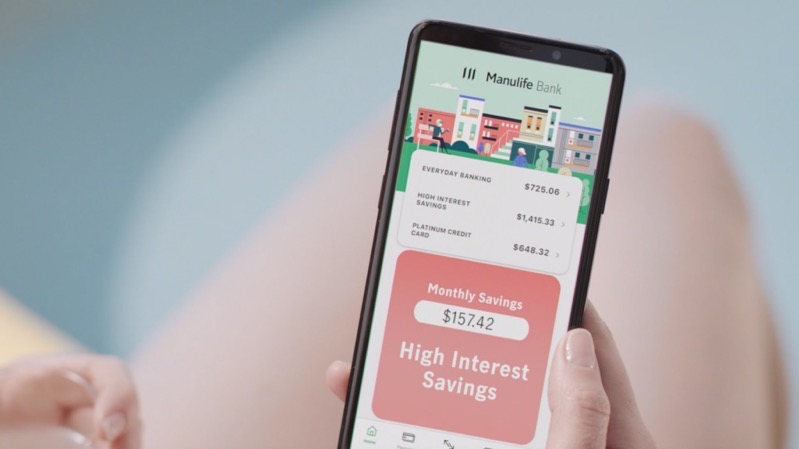 Manulife launched their new All-In Banking Package today, which says allows Canadians to sign up for “4 products in 4 minutes,” via their mobile app, in a new offering targeting millennial customers.

The package offers a savings account, everyday no-fee chequing account, cash back credit card and trip insurance, plus an offer for free Amazon Prime paid for one year, when there are at least 10 or more debit or credit card purchases in the first two full months.

When monthly savings are also at least $100 per month (or a $10/month fee), all of the aforementioned comes at no cost.

“There are thousands of financial products and hundreds of voices out there telling Canadians what to do with their money,” said Rick Lunny, President and CEO, Manulife Bank. “There is frustration with lack of transparency, high fees and minimum balances. Customers are demanding clarity, simplicity and value from their bank that goes beyond just a simple chequing or savings account. That’s what we deliver with the Manulife All-In Banking Package.” 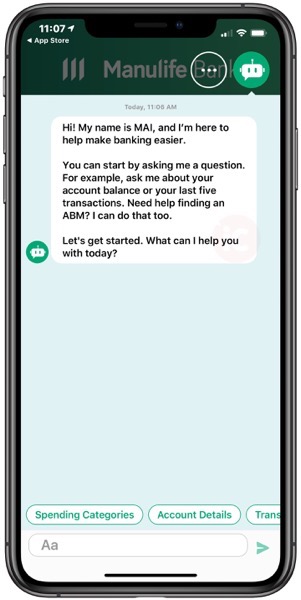 There’s also a new virtual assistant named MAI in the Manulife iOS app, which can answer what you’ve spent at cafes, find ATM locations and other personal finance questions.