In a recent interview with the Financial Review, famed designer Marc Newson has shared his thoughts on the new Apple Watch, predicting that the wearable will be as successful as the iPhone in five years. He described the Apple Watch as “the beginning of something” and criticized those who want “immediate, instant recognition, instant understanding” while arguing that many future Apple Watch customers just don’t understand the device yet. 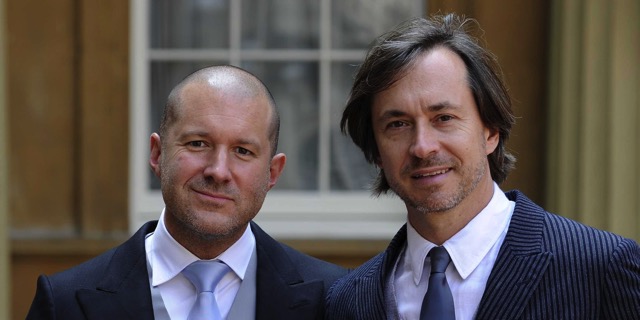 Here’s an excerpt from the interview (via The Loop):

When asked about the relatively muted reaction to Apple’s timepieces, Newson momentarily appears frustrated. “I think people will make their own judgments,” he replies carefully. “As far as I’m aware, it’s been enormously successful however you gauge it. The point is, it’s the beginning of something. I think people, consumers or analysts, whoever, are so impatient. Everyone wants immediate, instant recognition, instant understanding.

“Look at the iPhone: it was a game-changing thing. And I believe that this product – for many, many reasons people are not aware of because they haven’t thought ahead or they just don’t know – will become a similarly game-changing thing. In five years time I have absolutely no doubt this will be right up there.”

Newson says he is “addicted” to his Apple Watch. The ability to check messages or emails on his wrist has “liberated” him from constantly checking his iPhone, while the health functions have also made a positive impact. “I exercise, probably not enough, but I can say without a shadow of a doubt that I am more conscious of my physical wellbeing because of this than I was six months ago.”

What’s the one thing you love (or hate, if any) about your Apple Watch the most?