Named after a character in a 1974 movie Dark Star, Sanyo’s ‘Talby’ candy bar phone was designed by none other than Jony Ive’s colleague and one of the world’s most influential industrial designers, Marc Newson. The Australian designer, whose design signature is believed to be all over the Apple Watch as well, says the 13mm-thick Talby was the thinnest phone on the market at the time, featuring a 240 x 320 LCD and a VGA camera with ability to scan QR codes (via The Verge). 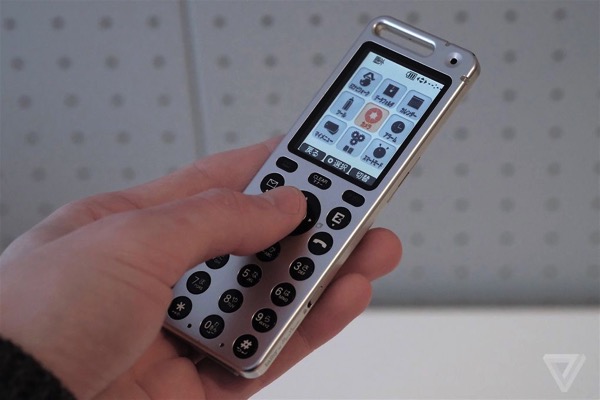 Talby was available in silver colour only, but with three color options for the buttons. Even though Newson wanted to design the UI for the phone himself as well, he didn’t have the time. Hence Tokyo based creative agency Syn’s Brendon Smale and Silas Hickey worked on the interface. 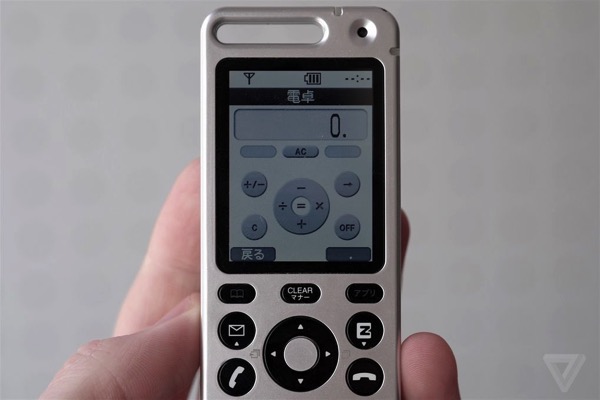 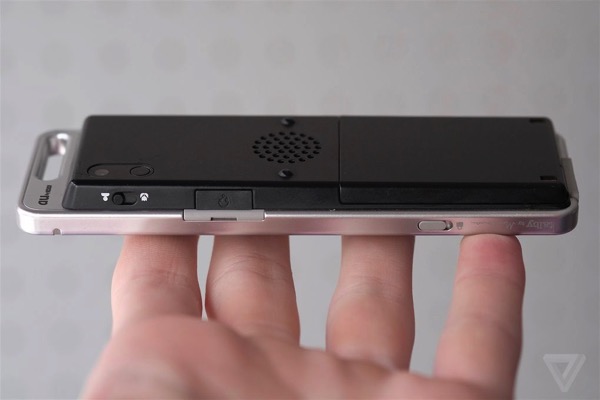 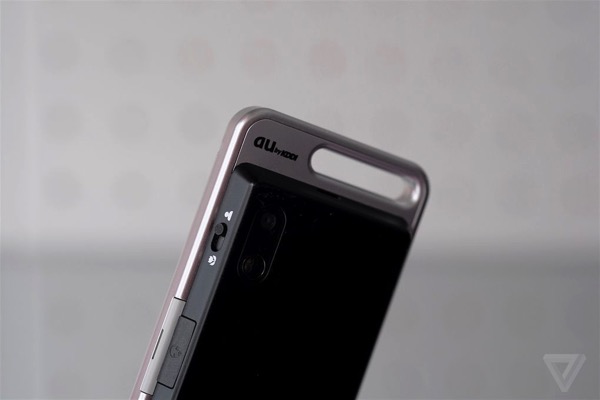 Smale recalls that the designers shared their progress with Newson regularly and made sure he was happy with the general direction. The final software feels like an extension of the hardware, with “minimalist iconography that would fit right in today with modern mobile operating systems”.

“[We wanted to make the software] intuitive, simple and consistent with a touch of personality that aligned with the product’s design,” says Smale. “Japanese mobile phone interfaces at the time were very messy and overly complicated. Features and product design were the main focus. The way to stand out was definitely the age old design mantra ‘less is more’.”

The result is a beautiful product that, were it not for the vast leaps in functionality brought on by the advent of smartphones a few years later, would still be attractive and usable today thanks to Newson’s quirky, playful style.

Check out the following video of the Talby candy bar phone for a better idea: