Considering recent rumours of an iPad Pro with Force Touch stylus, who else would design the accessory than Marc Newson? Especially as the next thing he designed (after the Apple Watch), as reported by Fast Company, was the Montblanc M fountain pen. 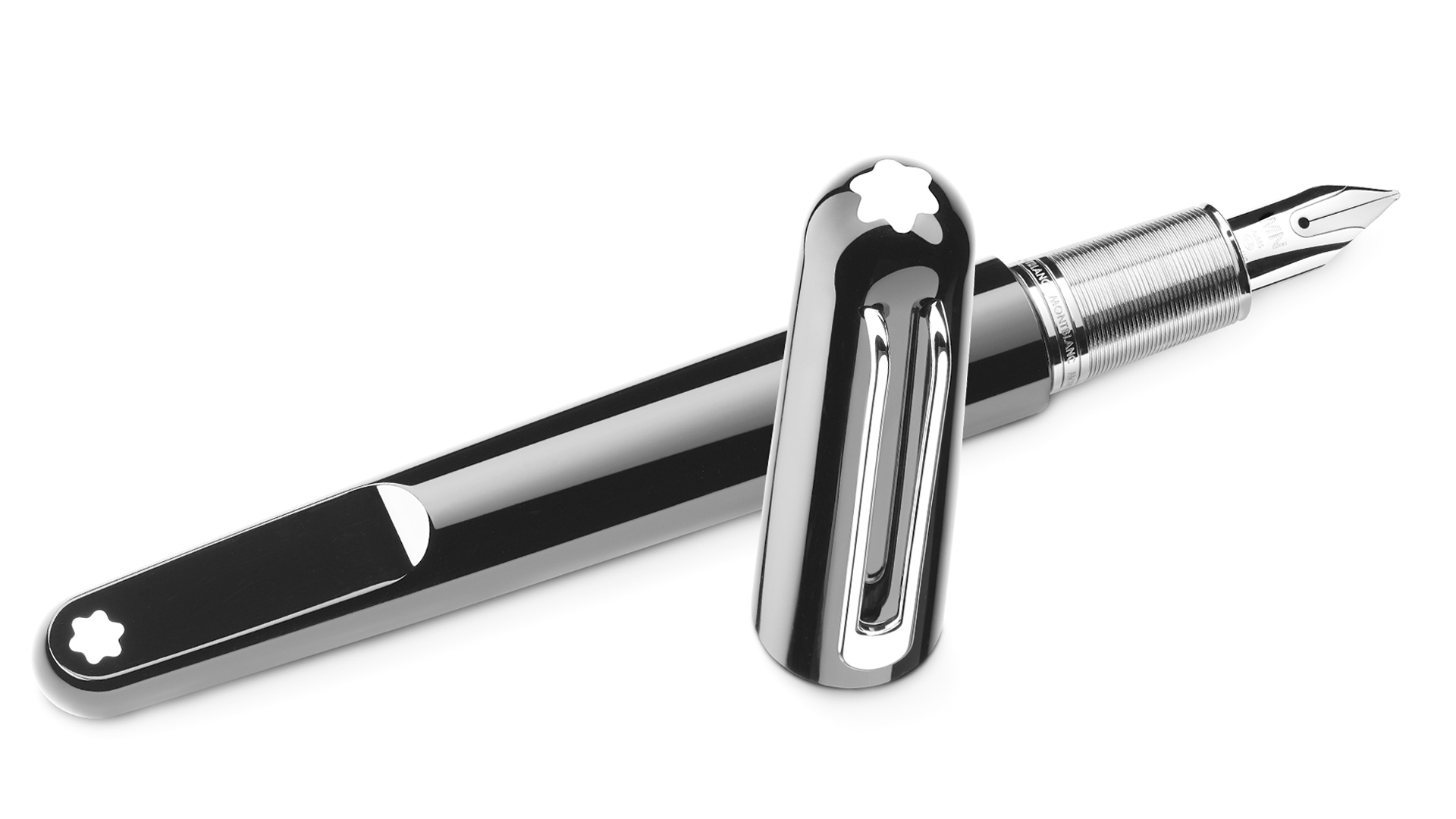 Fact is, fountain pens are used only by people who still write by hand. They are associated with elegance, and their users are customers who usually care about precision, craftsmanship, artistry, and luxury.

Speaking with Fast Company, Newson admitted that he wanted the Montblanc M to be the Apple Watch of fountain pens: “a tribute to the past as an evolutionary step forward.”

Alongside its wonderful curves, the Montblanc M brings the “alchemy” of magnets to the fountain pen: It incorporates a magnet that ensures the clip stays perfectly in line with the Montblanc logo when you replace the cap. 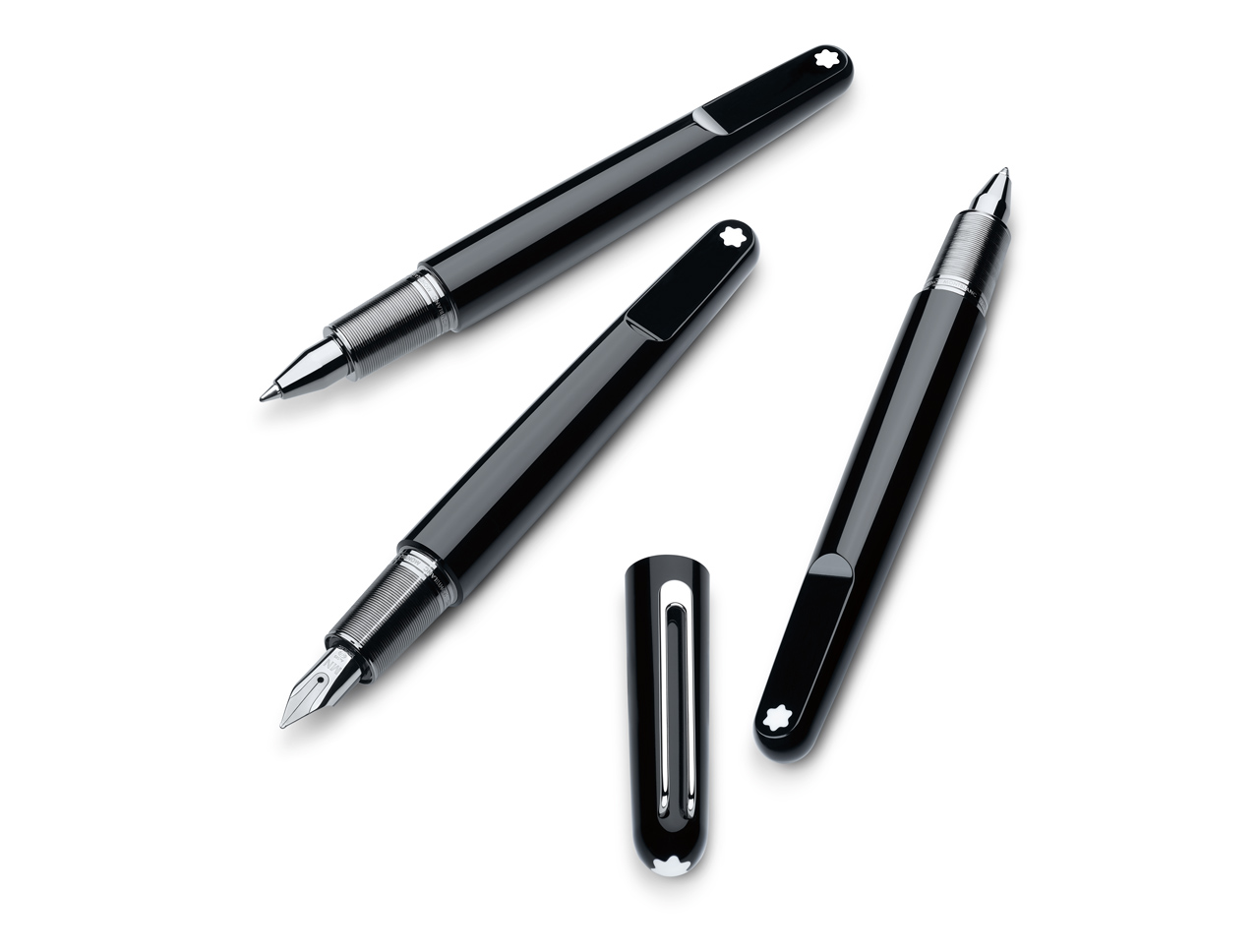 “It added a certain level of mechanical complexity to the manufacturing of the pen,” says Marc Newson. “But the end result is both intuitive and practical, giving it a certain playful character. There’s something quite magical about a magnet. Fundamentally, it is a force that you cannot see. It’s seductive, a kind of alchemy.”

The Montblanc M fountain pen will be available starting September 1 for $565. If you find this price high, you can opt for a “cheaper” ballpoint version for $400.