Earlier this month, Mariah Carey’s ‘Magical Christmas Special’ premiered exclusively on Apple TV+, which turned out to be a massive hit reaching no. 1 on the charts in over 100 countries. 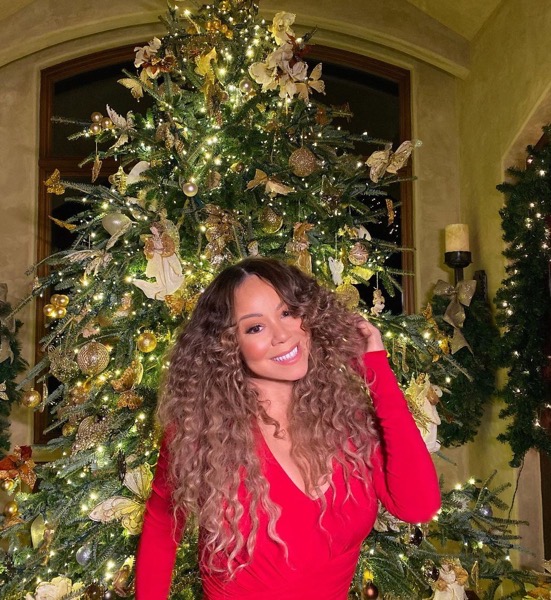 While Carey’s festive show was created as a one-off event costing more than £4 million (CAD $6.92 million) to make, The Sun is reporting that the superstar is already discussing a follow up to the special with an unlimited budget.

“Mariah created the Christmas special for Apple as a one-off but it was a runaway hit,” an insider told the publication. “Bosses at Apple now want to secure her for another special show next year,” he continued.

“Mariah’s team are, of course, completely behind it and everyone is going to do what they can to make it happen.

They spent over £4million on this year’s show but next year this could go even higher. Apple know the worth of Mariah and are willing to splash the cash to make a follow-up even bigger and better.”

If you haven’t yet watched Mariah Carey’s Magical Christmas Special on Apple TV+, we recommend you give it a shot.

Meta has just announced the ability for creators to share short videos directly to Instagram Reels from some of their favorite third-party apps. The feature will be rolled out to Instagram users later this month. Creators use a variety of apps to create and edit videos before uploading them to Instagram Reels. Meta says it...
Usman Qureshi
9 seconds ago

While Sony is yet to officially announce its selection of free games coming to PlayStation Plus subscribers in December, the lineup appears to have already leaked. According to the leakers at Deallabs, who have a 100% accurate record of sharing early PlayStation game leaks, Mass Effect Legendary Edition, Biomutant, and Divine Knockout are coming to PlayStation...
Usman Qureshi
57 mins ago

In celebration of Computer Science Education Week, Apple is introducing a new Today at Apple session, Coding Lab for Kids: Code Your First App, at Apple Store locations around the world beginning December 5. For those who aren’t familiar, the Today at Apple program offers free, daily in-store sessions that assist customers in unleashing their...
Usman Qureshi
1 hour ago