Citing sources familiar with Nintendo’s upcoming plans, a report by Eurogamer is claiming that Nintendo Switch’s first-party line-up for the rest of 2020 will be dominated by remastered Mario games as Nintendo aims to release “most of Super Mario’s 35-year back catalog this year.” 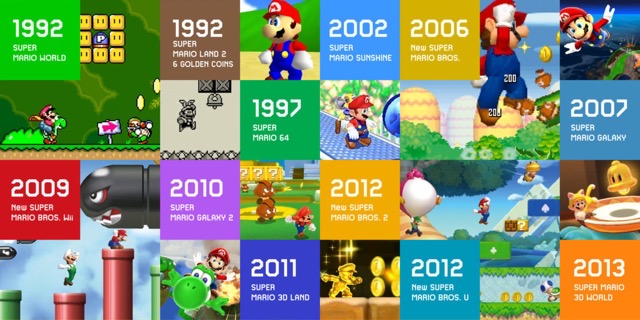 While the source does not detail which new and old Mario games Nintendo plans to release for the Switch, a banner image of Mario Galaxy shared by VGC hints at a possible release of the Wii classic as one of the remastered Mario titles to release in 2020.

The report further notes that “several other Mario titles” will be released for Nintendo Switch this year, including a new Paper Mario.

“Eurogamer sources have confirmed a new Paper Mario is in the works, along with a Deluxe version of Super Mario 3D World, which will include an array of new levels. This long-rumoured Wii U port is one of a couple of first-party games from Nintendo’s previous console currently due for a new lease of life in 2020.”

Tons of Mario games are already available on Nintendo Switch via the console’s Switch Online NES and SNES apps.