Former Apple engineer and YouTuber Mark Rober has unveiled the Final GlitterBomb 5.0 which is the ultimate form of his trademark porch pirate deterrent. 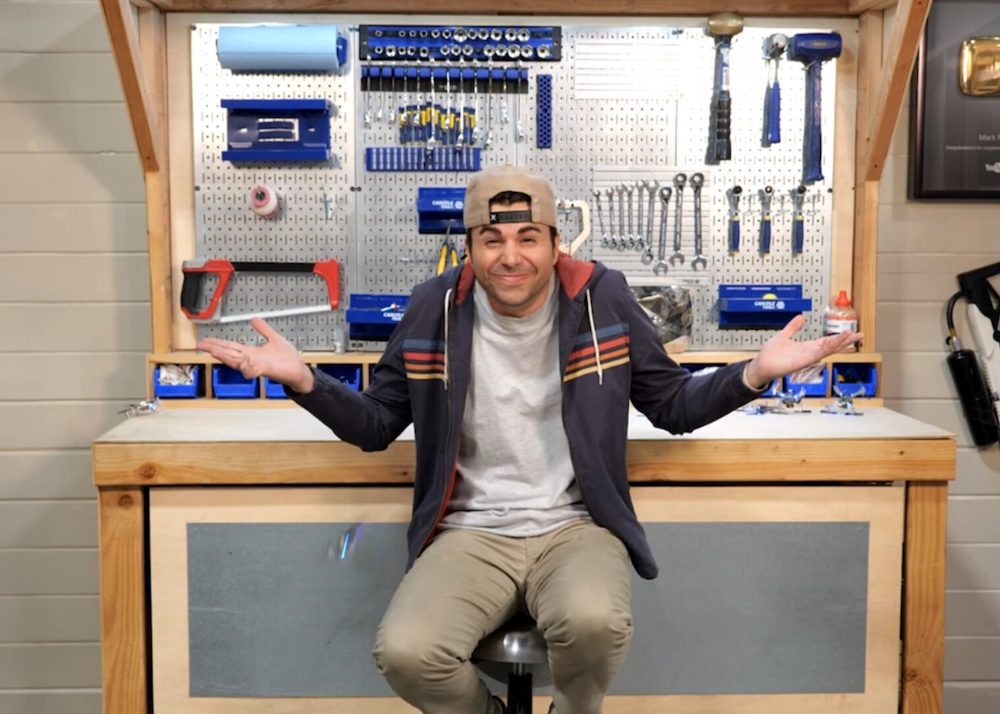 For those who aren’t familiar, Rober started developing his trademark porch pirate deterrent after two thieves made off with a package that was sitting in front of his house

His first GlitterBomb was a simple booby trap, but the contraption’s design has evolved over the year. The latest version includes fart sprays and an increased number of phones that record footage from inside the device.

Armed with a full gallon of fart spray and a loud siren, the “2022 GlitterBomb 5.0” is much more advanced than any of its predecessors. They also include drones that burst out of the fake package, fly around, and drop glitter all over their surroundings.

Watch the latest GlitterBomb holiday season prank as Rober uses his porch pirate deterrent to catch some car thieves, specifically in San Francisco, where vehicle break-ins have run rampant. Some of the car thieves appear to be aware of potential ‘glitter bombs’ and are smart enough to avoid the risk of taking them. But Rober has a ‘plan B’ and it’s hilarious to see what comes after.

Michael Tobin has shared a new video on his YouTube channel, comparing the new M2 Mac mini, which starts at $799 in Canada, with the Mac Pro worth $13,000. Tobin calls it the "DaVinci Resolve Battle” as he uses the professional video-editing software to gauge the performance of the two machines. For those who aren’t...
Usman Qureshi
59 mins ago